A BBC series of Philip Pullman’s His Dark Materials, and our favourite TV and Film adaptations - Nosy Crow Skip to content 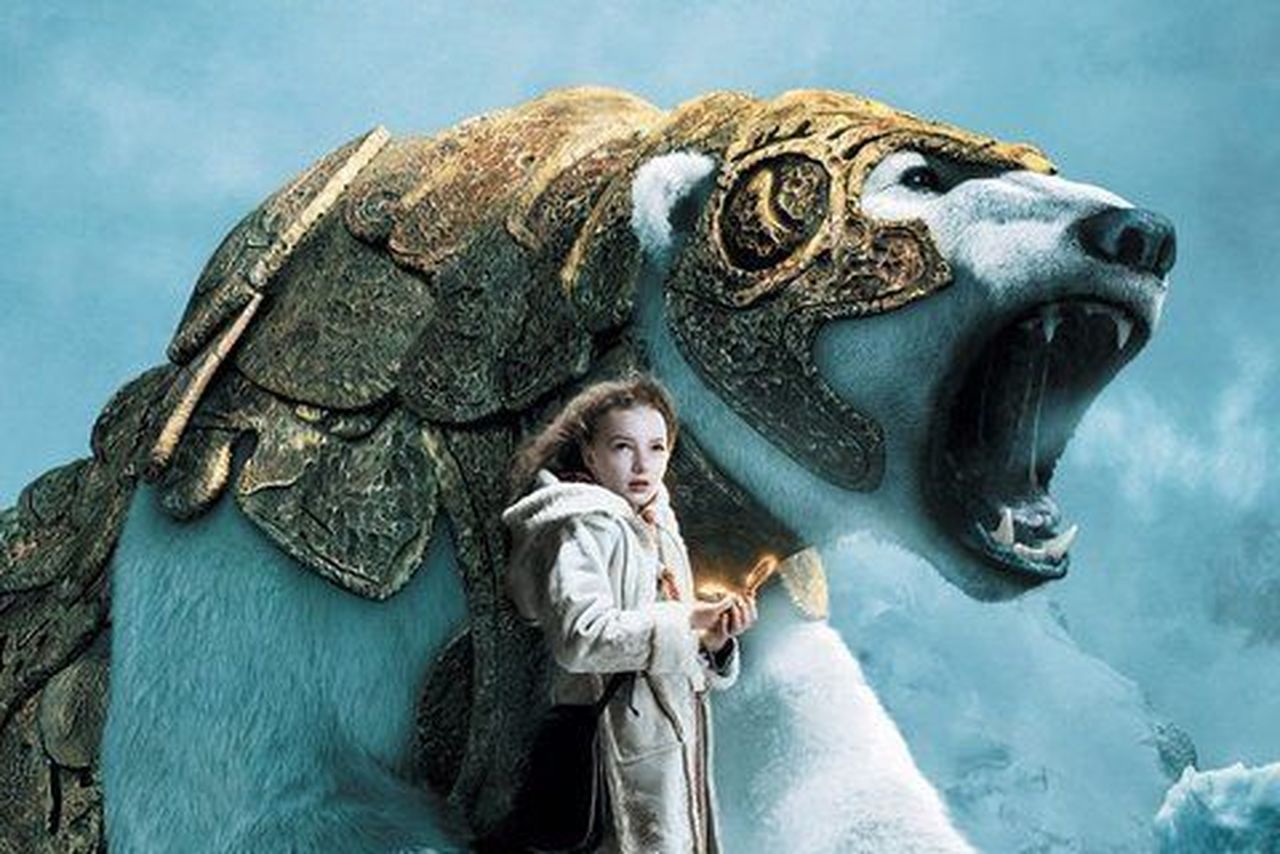 A BBC series of Philip Pullman’s His Dark Materials, and our favourite TV and Film adaptations

There was great excitement in the office on Tuesday morning as it was announced that Philip Pullman’s His Dark Materials trilogy would be made into a television drama by the BBC. There is always something very exciting (and, of course, absolutely terrifying) about someone adapting your favourite book for the screen – when a book that has largely lived inside your own head, complete with mispronunciation of names and ignorance of canon physical characteristics, is visualized by someone else, and you suddenly get a glimpse of how other people have been imagining ‘your’ book.

Talk in the office turned to our favourite film and TV adaptations, and while it was generally acknowledged that sometimes adaptations can go drastically wrong (which could constitute a whole blog post in itself, though perhaps would be too mean to actually put on paper), there are lots of adaptations that have managed to expand upon the joys of the book as opposed to diminishing them. Below is the list of our favourite film and TV adaptations of books we love. It is interesting to see some authors coming up again and again – Roald Dahl is mentioned an impressive eight times! Certain titles were also clear favourites in the office – John Thaw as Mister Tom was clearly very well-loved, and an honourable mention must be given to the terrifying 1990 film of The Witches, which has evidently scarred many Crows for life…

Disclaimer – many of the contributors to this article want to emphasise that, being FAR too young to have enjoyed these programmes/films when they first came out, they must have seen them as reruns MUCH later…

Camilla: As a small child I spent many a happy hour watching Paddington and the Wombles. As an older child/teen I loved TV adaptations of Flambards (with its great theme tune), James Herriott, Miss Marple. My own kids are enjoying Tracy Beaker and Frank Zipser, and we all adore the TV version of Horrible Histories which is just hilarious.

Imogen: I’m a bit partial to adaptations of the classics. Pride and Prejudice with Jennifer Ehle and Colin Firth (I watched this countless times as a teenager) and Tess of the D’Urbervilles with Gemma Arterton and Eddie Redmayne.

Kate: The original film of The Railway Children, and the film adaptation of I Capture the Castle.

Tom: The Witches, the Harry Potter films from #5 onwards, Studio Ghibli’s The Secret World of Arrietty and Howl’s Moving Castle, and the stage adaptation of Matilda

Ola: Lemony Snicket’s A Series of Unfortunate Events!!! That was a cracking adaptation, I thought. And it has Meryl Streep in it, which automatically makes it amazing.

Lou: The Wolves of Willoughby Chase, and the TV series of The Box of Delights

Lynsey: I vote AGAINST the BBC’s adaptation of Alan Garner’s Elidor because it was terrifying and FOR Danny Champion of the World and also Goodnight Mister Tom with John Thaw.

Ellie: I really loved the 1998 film adaptation of the Madeline picture books, and also the fantastically trippy 1989 animated film of The BFG. Also the recent film of The Hitchhiker’s Guide to the Galaxy, which I thought was hilarious.

Ruth: The Borrowers!! I’m also very partial to Babe/The Sheep Pig (and rewatched Babe a couple of weeks ago – the animatronics are still looking great!). The film of The Witches has stayed with me almost as much as the book. If I see a painting of a landscape with an empty house and a little winding path I still think of it as a ‘witches painting’ and get the creeps.

Kirsty: Not an adaptation as such, maybe, but I really like Short Cuts, the Robert Altman film based on some Raymond Carver short stories. Proof that one good thing can be turned into another and then co-exist beautifully.

Frances: The Queen’s Nose and The Demon Headmaster

Mary: My favourite has got to be The Worst Witch – I wanted to go to that school SO badly. I also loved The Witches film adaptation, and more recently Esio Trot which made me cry a little on New Year’s Day. Oh, and Charlotte’s Web, the 1973 animated version.

Kitty: Someone’s probably already said this but: LORD OF THE RINGS!

Dom: I loved the CBBC drama adaptations of Moondial by Helen Cresswell and The Children of Green Knowe by Lucy M Boston. They were on TV in the mid/late 1980s. OBVIOUSLY I must have seen a repeat as I wasn’t even born then…

What are your favourite film and TV adaptations of books, for children or otherwise? Do you share any of our favourites, or are there any you disagree with? Let us know on Twitter or in the comments below!