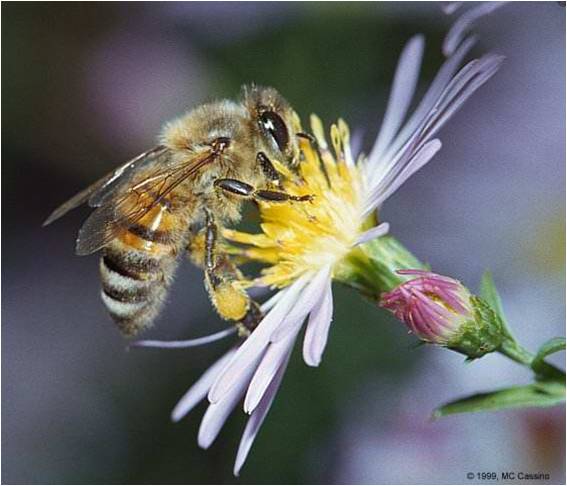 Well, we owe you an apology: we haven’t posted for a week, which is unlike us.

We have been busy bees, with no time for posting, and we just got out of the habit, but normal service will now be resumed.

And, honestly, we have been doing some Secret Stuff that we can’t yet tell you about.

But we can say that we met an enthusiastic and efficient illustration agent, two important customers and three talented and, as it happens, exceptionally nice potential fiction authors, one of whom made us an excellent quiche, which has to be a good sign, we feel. We’ve been to a big WHSmith presentation for the unveiling of the Richard and Judy Book Club, which impacts on children’s books from February 2011, and which gave us some ideas that we’ll be talking to WHSmith about. We went to a big and wine-fuelled Clays (the printers) knees-up yesterday evening. Oh, and Kate and Sue Ransom met up for a Suzanne Vega concert. Not only was Suzanne Vega part of the sound-track to their early 20s, but her song, Small Blue Thing – which, very cheeringly, she sang second – provided the title for Sue’s novel.

And, of course, we read and edited and wrote and made cakes just as we do every week.

The 11 June edition of The Bookseller ran a category preview for Picture Books, Novelty and Baby Books which focussed on Autumn 2010 titles but looked at titles as far ahead as April 2011. Both of the things we submitted were covered (which was a surprise and relief, to be honest, we had very little to send by the deadline!).

“Not only do these two stories deal with the ups and downs of toddler life but the two endearing animal friends are artfully brought to life by the renowned and enchanging pen of Axel Scheffler. Sure to attract attention.”

And here’s what she says about Bizzy Bear: Fun on the Farm and Bizzy Bear: Ready, Steady, Go:

“I am always looking for exciting new board books for the very young and with bright bold illustrations, a cute central character and strong rhyme, this offering from fledgling company Nosy Crow looks very appealing.”

So that’s all good, isn’t it? Hooray for perspicacious independent book shop people!