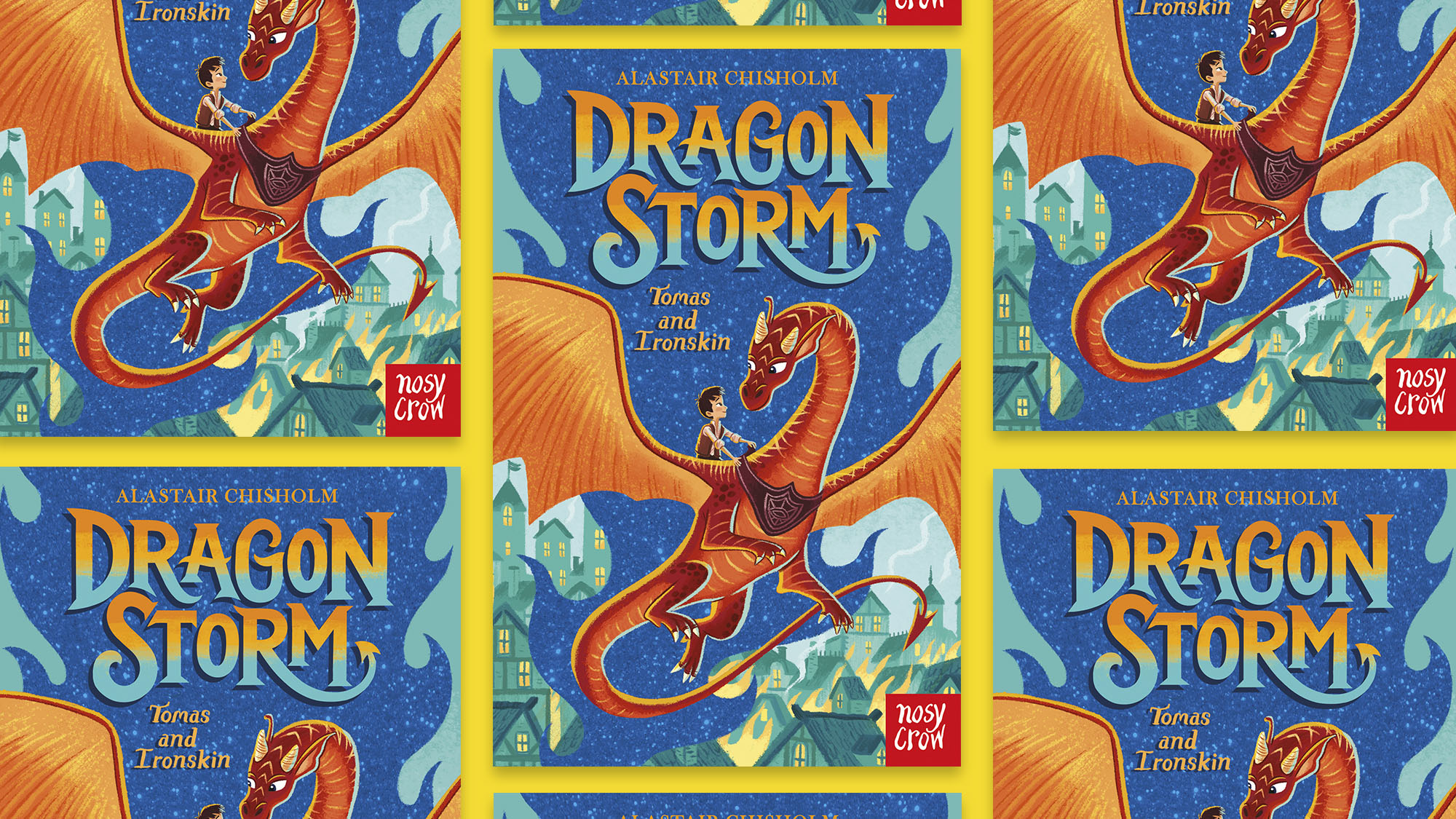 In January we’re absolutely thrilled to be publishing the first two books in the Dragon Storm series – a magical new fantasy series about dragons, written by the Waterstones Children’s Book Prize-shortlisted author of Orion Lost and Adam-2, Alastair Chisholm.

Set in the distant land of Draconis, where dragons can be summoned from the dragon realm, each story in this thrilling series follows a different dragon and summoner as they embark on a magical, action-packed adventure. With black-and-white illustrations throughout by Eric Deschamps, and beautiful covers by Ben Mantle, these are perfect books for newly independent readers aged 7 and above.

And today we’re delighted to be sharing the opening chapters of the first book, Dragon Storm: Tomás and Ironskin – you can read an extract below!

In the land of Draconis, there are no dragons. Once, there were. Once, humans and dragons were friends, and created the great city of Rivven together. But then came the Dragon Storm, and the dragons retreated from the world of humans. To the men and women of Draconis, they became legends and myth.

Tomás has always been told that now, dragons are extinct, and so he can’t believe it when a mysterious stranger invites him to join a secret society, the Dragonseer Guild – and tells him that not only do dragons still exist, but also that Tomás has a very special power… he can summon his very own dragon!

But Tomás faces a difficult choice, and he and his dragon, Ironskin, must learn to trust each other – and together, they have to save their home from a deadly threat.

Read an extract from Dragon Storm: Tomás and Ironskin below:

Dragon Storm: Tomás and Ironskin will be published in January 2022 – you can pre-order a copy from Waterstones here, Bookshop.org here or from Amazon here.

If you’d like to stay up to date with all of our latest book news, including early previews, giveaways, discounts and more, you can sign up to our newsletter here and you’ll never miss a thing. 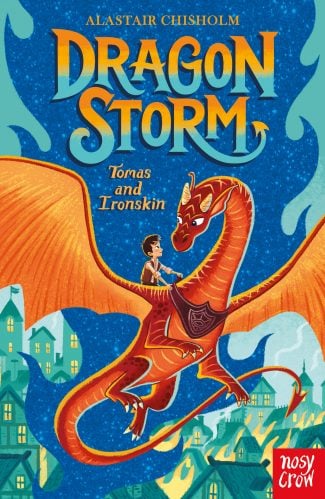 Watch the latest in our Sing Along With Me nursery rhyme series – Jingle Bells!