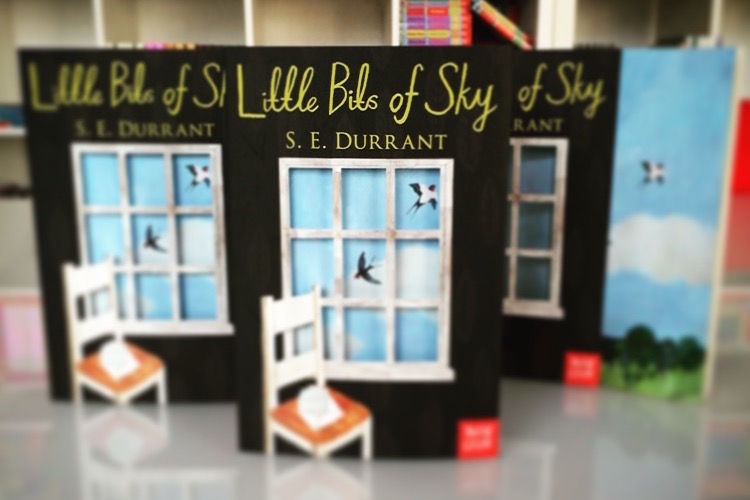 Little Bits of Sky has been shortlisted for the Branford Boase Award!

The shortlist for the Branford Boase award has just been announced, and we are absolutely thrilled to see that it includes Little Bits of Sky, the debut novel by S.E. Durrant!

The Branford Boase award is given annually to to reward the most promising new writers and their editors, as well as to reward excellence in writing and in publishing. It’s the only award that recognises a book’s editor in this way, and alongside S.E. Durrant, Little Bits of Sky’s editor, Kirsty Stansfield, is also shortlisted.

We are INCREDIBLY pleased and proud for Sue, Kirsty, and the book. Moving, wise, and beautifully written, Little Bits of Sky is a breathtaking debut for 9-12 year old readers, and an uplifting story of loss, love and finding your place in the world.

If you’ve not discovered this fantastic story yet, here’s a look inside the book:

The winner of the Branford Boase will be announced in July – congratulations, Sue and Kirsty, and good luck!

Nosy Crow named Children’s Publisher of the Year at the British Book Awards!