Murder at Twilight shortlisted for a CrimeFest Award! - Nosy Crow Skip to content 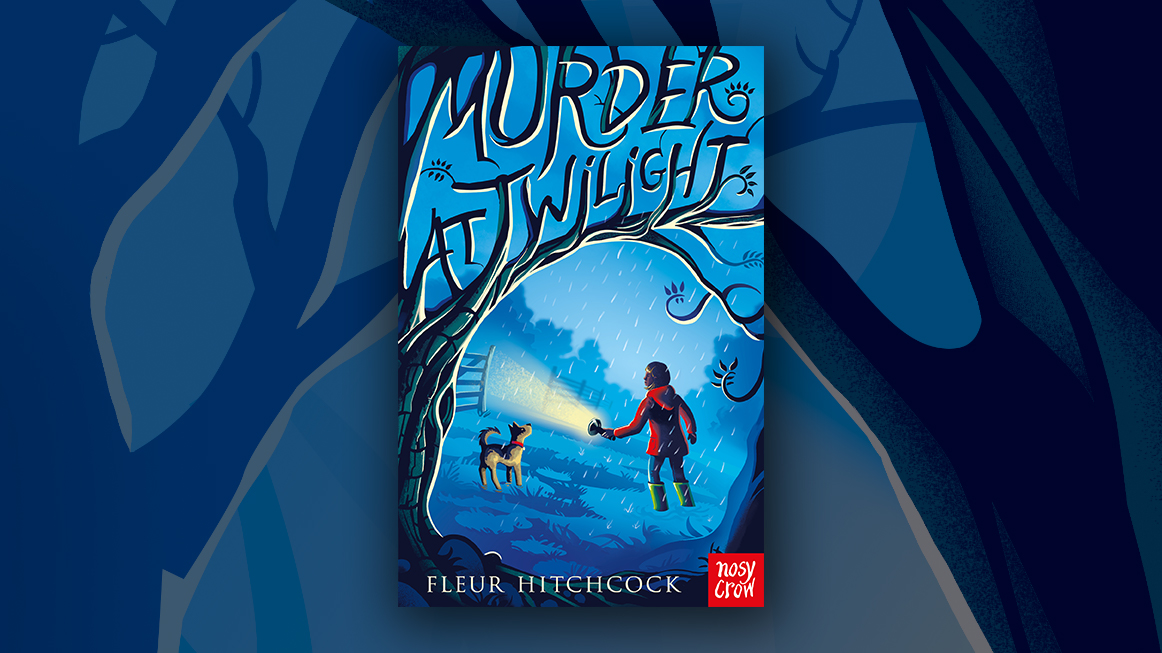 Murder at Twilight shortlisted for a CrimeFest Award!

The shortlists for the 2019 CrimeFest Awards have been announced, and we’re incredibly pleased that Fleur Hitchcock’s Murder at Twilight has been shortlisted in the Best Crime Novel for Children category!

This award category recognises the outstanding contribution that crime novels for children make to the genre, as well as celebrating the burgeoning interest of children in fiction as a whole.

And we’re thrilled that Murder at Twilight has been shortlisted!

When Viv has a fight with Noah, she doesn’t think it’ll be the last time she sees him. But when she gets back from school, he’s nowhere to be found and there are police cars everywhere, lights flashing and sirens blaring.

Viv is sure Noah’s run away to get attention. But it’s really cold, and getting dark, and the rain just won’t stop falling. So she sets off to look for him, furious at his selfishness, as the floodwaters rise. And then she finds him, and realises that a much more dangerous story is unfolding around them…

You can find the full shortlists for the CrimeFest Awards here – the winners will be announced at a gala dinner on May 11th. Good luck Fleur!