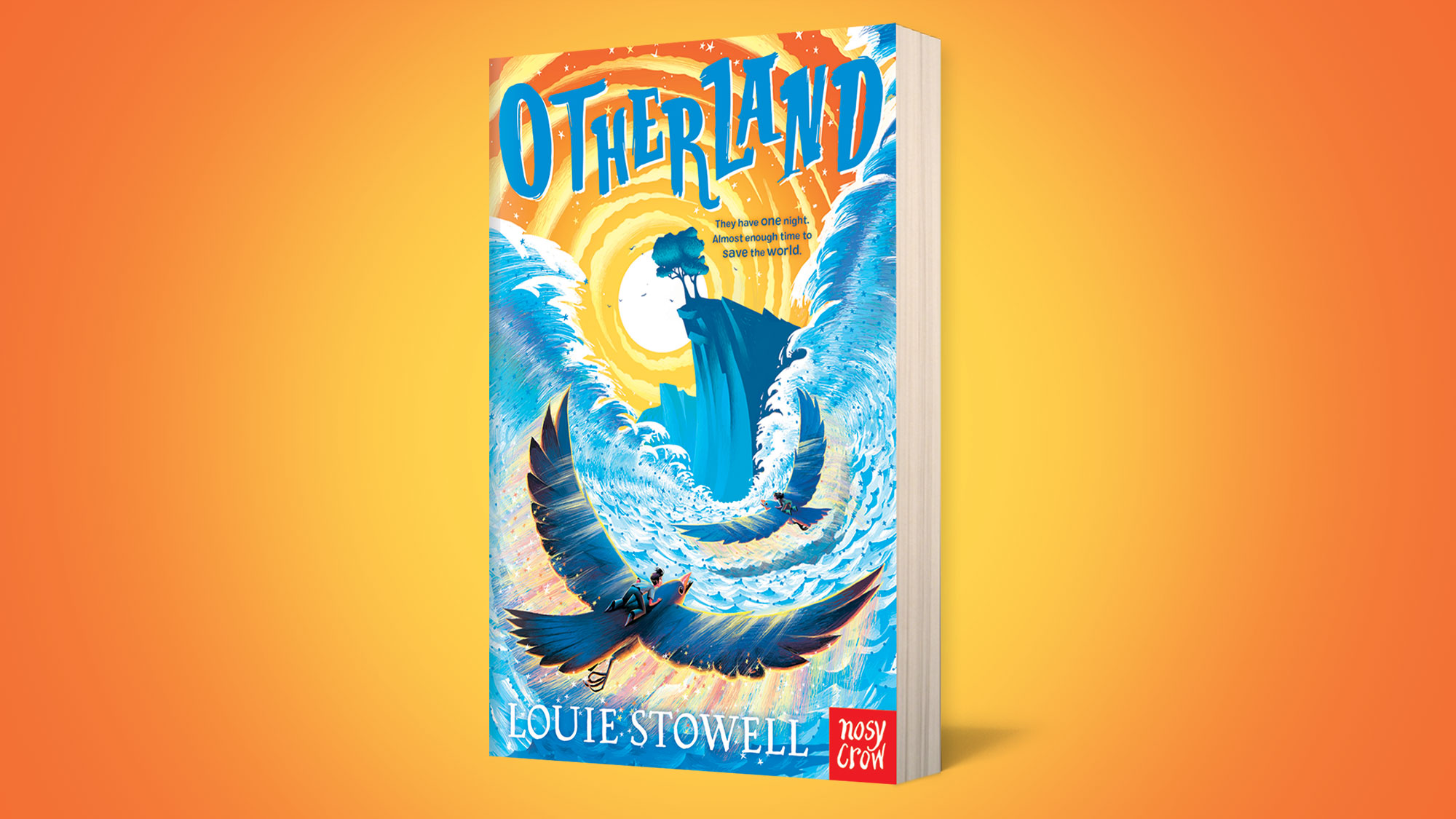 Otherland is now available as an audiobook

Today we’re delighted to share a brand new audiobook edition of Otherland by Louie Stowell – a darkly funny, action-packed fantasy adventure, perfect for fans of The Strangeworlds Travel Agency, Malamander, and The Land of Roar, from the author of the highly-acclaimed Dragon in the Library series.

And you can listen to a preview of the new audiobook edition of Otherland, brilliantly read by Gemma Whelan, below!

Otherland is a dangerous magical underworld – a place where appearances can be deceiving and anything can happen. A world of gods, vampires, and fairies. It’s also… horrible.

When life-long friends Myra and Rohan discover that Rohan’s baby sister Shilpa has been stolen and taken to Otherland, the only way to rescue her is by taking part in a deadly game – three impossible challenges set by the Fairy Queen of Otherland. Win the game, and Rohan and Myra can go home with Shilpa – but lose, and they’ll be trapped in Otherland forever…

You can buy the audiobook of Otherland from Audible, Amazon, and Apple now – and you can listen to a preview of the audiobook below:

And you can also read the opening of the book below:

You can buy the print edition of Otherland from Waterstones here, from Bookshop.org here, and from Amazon here.

Read an exclusive preview of We Made a Movie