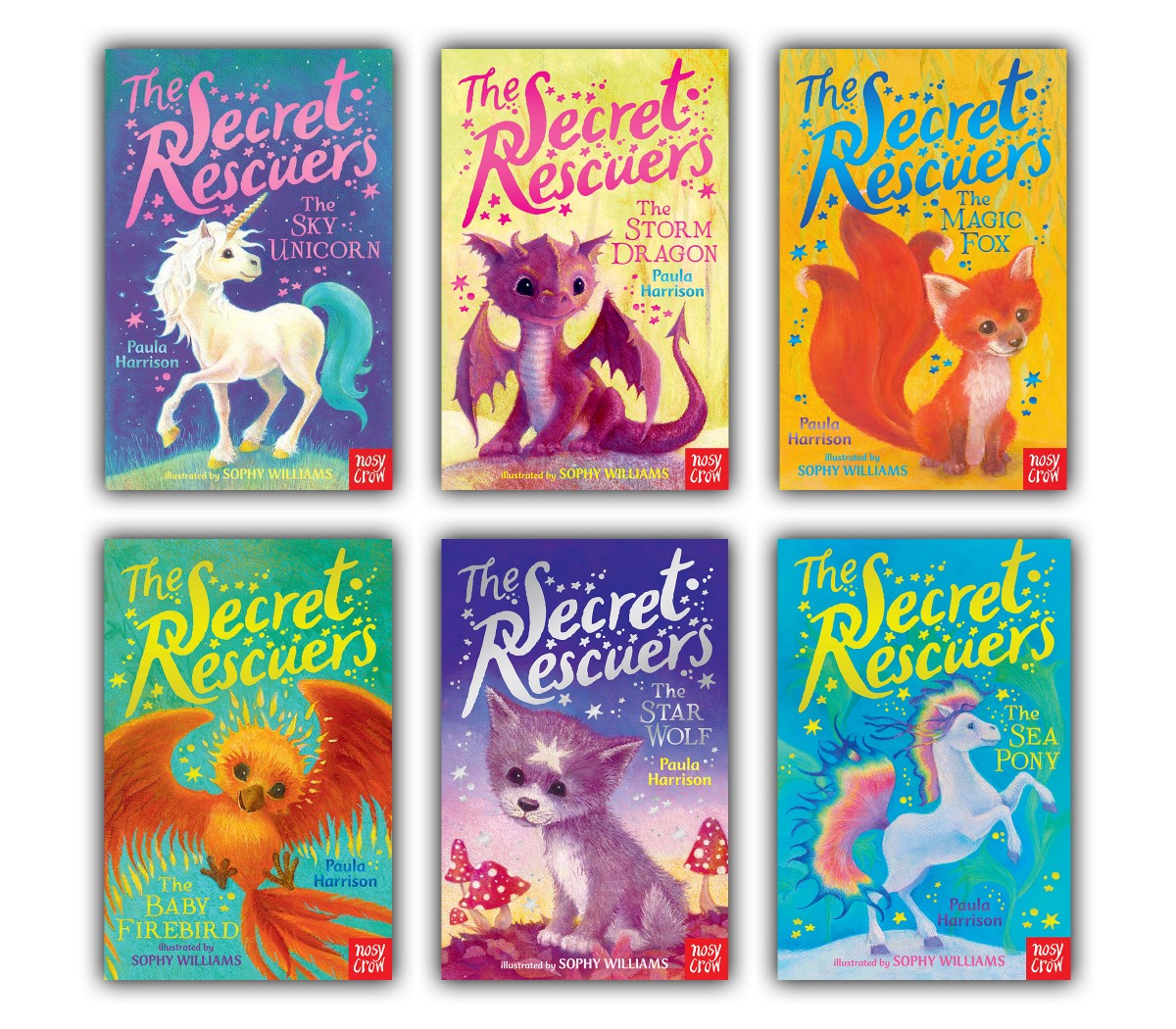 Ten Things you should know about the land of The Secret Rescuers!

Today’s guest post is by Paula Harrison, author of The Secret Rescuers series (illustrated by Sophy Williams), with ten things that you should know about Arramia – the magical setting for this superbly-realised series for 7+ year olds.

1. The Kingdom of Arramia is full of magical animals like storm dragons, sky unicorns, firebirds and star wolves.

2. The Secret Rescuers often need to fly from place which they do on storm dragons, sea dragons, sky unicorns or diamond owls. 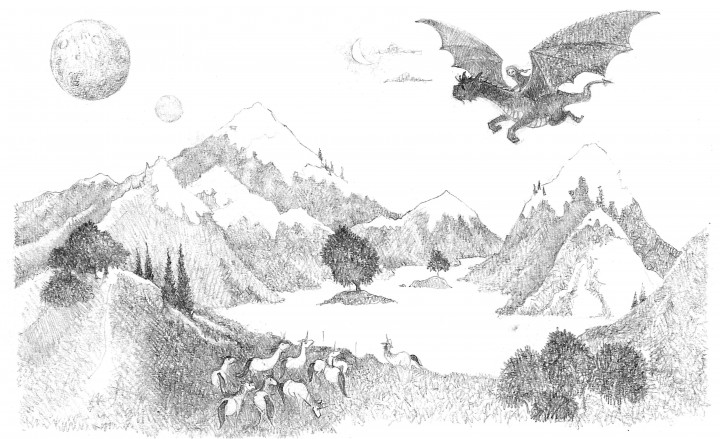 3. The storm dragon featured in the first book is called Cloudy (short for Cloudtail). Storm dragons can control the weather making the rain fall and the wind blow!

4. Not all grown ups like the magical animals and hiding a sky unicorn is trickier than it might seem!

5. Queen Viola rules the kingdom with help from her chief knight Sir Fitzroy.

6. Girls or boys can only talk to magical animals if one of the Speaking Stones cracks open to reveal the beautiful crystals inside. 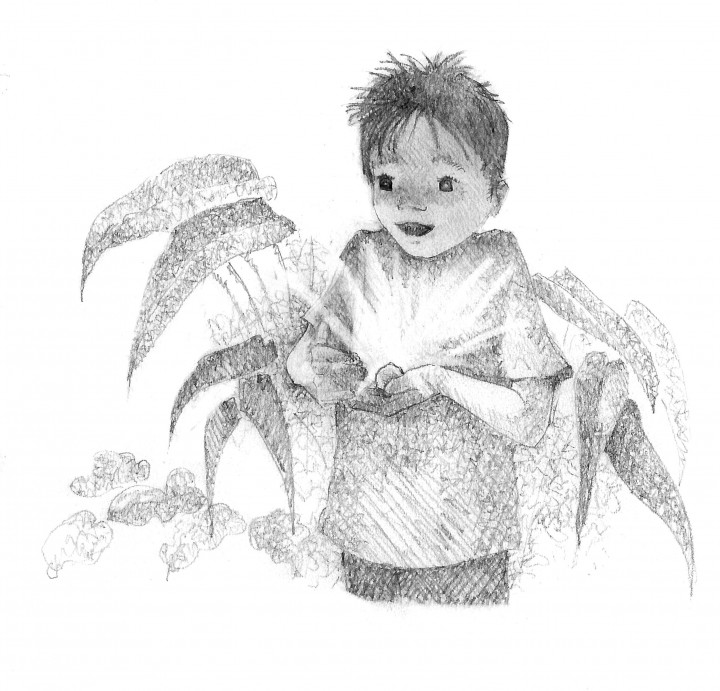 7. Golden songbirds often carry messages from one Secret Rescuer to another.

8. In the Whispering Forest, there are giant toadstools and huge silverwing butterflies. Crystal glow worms light up in the dark and the star wolves sing the stars out each night. 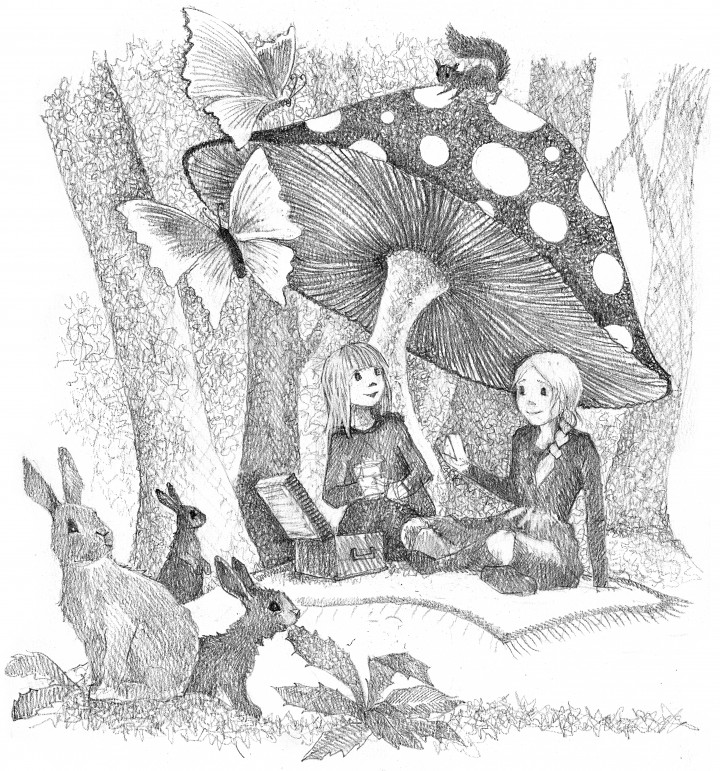 9. Arramia is a vast country with mountains and forests in the north, lakes to the west and the sea to the east. In the south is a huge rainforest featured in The Baby Firebird.

10. In The Sea Pony there is a secret island called Ixus where no humans have ever been before. Sea ponies and sea dragons live there and turtles swim amongst the seaweed. 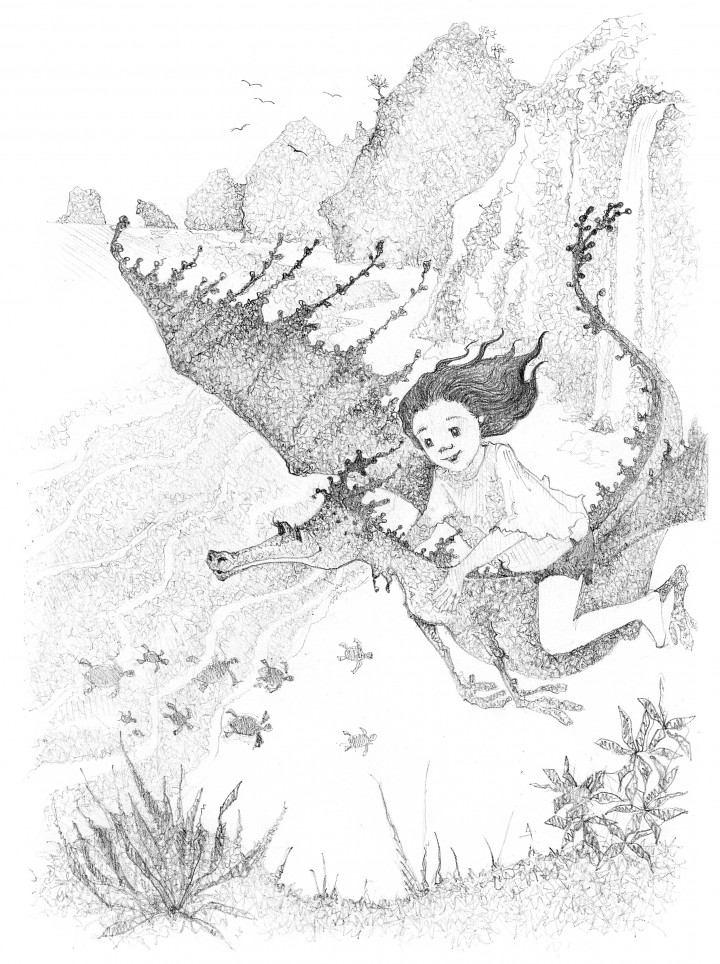 A special Easter promotion for the Nosy Crow Illustrator Salon!