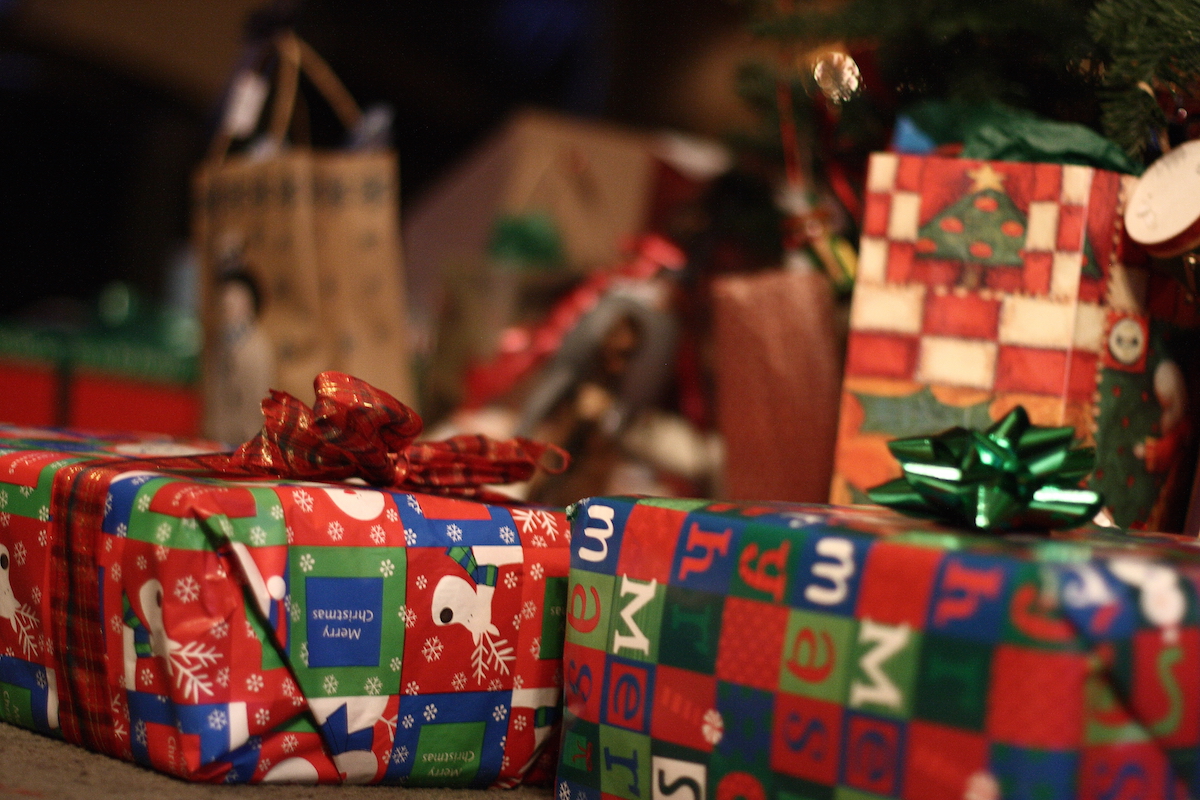 In what’s becoming something of a yearly tradition, here are the books that some of us at Nosy Crow are giving (and hoping to receive!) this Christmas. It’s a list that seems to get longer every year – if you’ve left your Christmas shopping to the absolute last minute, there’s sure to be something here that will suit you!

The Silly Book of Side-Splitting Stuff

The Anti-Boredom Book of Brilliant Things To Do

Scotland: A History from Earliest Times

The Road to Little Dribbling

How to be Both

Away by Amy Bloom

Gillespie and I by Jane Harris

Cities for People by Jan Gehl

Kill Chain: Drones and the Rise of High-Tech Assassins

And this doesn’t include paperbacks bought for own teenagers as stocking fillers, which I’ve stashed away and forgotten.

Something secret for my mum (who reads this blog)

Bizzy Bear: Christmas Helper by Benji Davies and Can You Say it Too? Jingle! Jingle! by Sebastien Braun for my 18-month-old niece, who also doesn’t read this blog

A Manual for Cleaning women by Lucia Berlin

A Spool of Blue Thread by Anne Tyler

List of the Lost by Morrissey to my enemies

How to be Both by Ali Smith

The Story of a New Name by Elena Ferrante

The Silkworm by Robert Galbraith (ha!) to my dad, who got The Cuckoo’s Calling last year. Given Robert Galbraith/J.K. Rowling’s history of writing long series, I think I’ll be set for gifts for my dad for the next few years – score!

The First Fifteen Lives of Harry August to my brother – it’s just the right balance of brilliant writing and crazy ideas, and definitely one of the best books that I’ve read this year.

EVERYTHING, ALL THE BOOKS! But if that’s a bit excessive, I’ll settle for The Heart Goes Last by Margaret Atwood, The Ecliptic by Benjamin Wood and A Modern Way to Eat by Anna Jones.

Broadside: How we Regained the Ashes

An Eagle in the Snow: Morpurgo

The Silk Roads: A New History of the World by Peter Frankopan for my dad

Career of Evil by Robert Galbraith for my granddad

(Mother and boyfriend both read the blog, so books for them must remain a secret…)

An Island of Our Own by Sally Nicholls

The Door that Led to Where by Sally Gardner

All Creatures Great and Small by James Herriot

We are All Made of Molecules by Susan Nielsen

The Cay by Theodore Taylor

Fox Investigates: A Brush with Danger by Adam Frost

The Middle of Nowhere by Geraldine McCaughrean

And still the Xbox will win…

The Wit and Wisdom of Gogglebox

We’ve got these for Tom, Matty and other kids in the family…

Attack of the Giant Robot Chickens

Revenge of the Giant Robot Chickens

Poo! A History of the World from the Bottom Up

A Man Called Ove by Fredrik Backman to my mum. I read it completely by accident earlier this year and loved it. Ove reminds me quite a lot of my grandpa, so I think Mum will appreciate it too!

We’d love to hear the books that you’re giving (and hoping to receive) this Christmas – do let us know in the comments underneath this post!