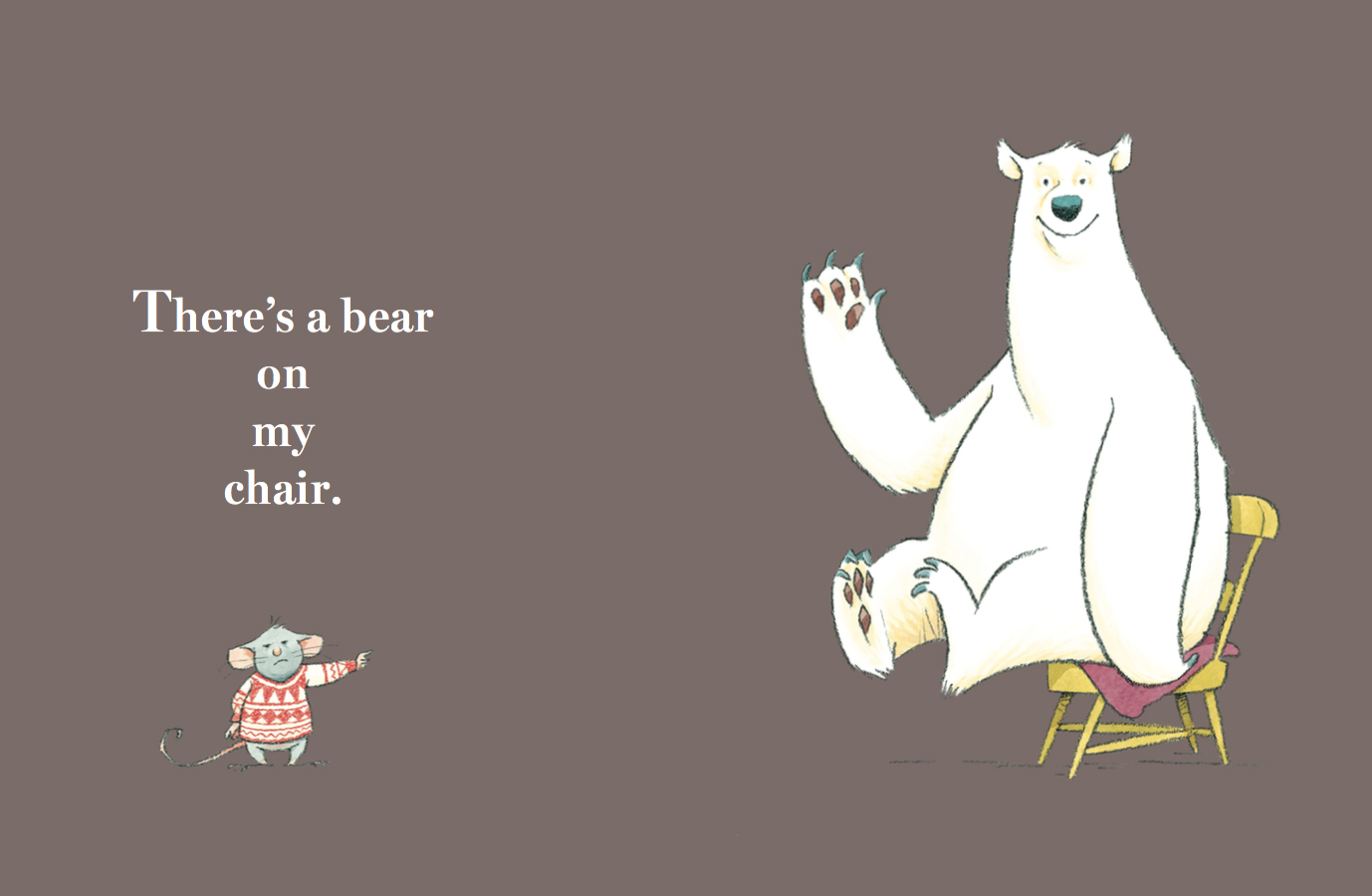 There’s a Bear on my Chair has been nominated for the Greenaway medal!

The nomination lists for the CILIP Carnegie and Kate Greenaway awards have been announced today, and we’re incredibly proud that There’s a Bear on my Chair by Ross Collins has been nominated for the Greenaway Medal!

It’s an incredible honour to be nominated – we are so thrilled for Ross’s incredible book.

There’s a Bear on my Chair is a joyously illustrated picture book – with a clever single rhyme echoing Dr Seuss, it’s perfect for sharing.

The Greenaway longlist will be announced in February next year, followed by a shortlist in March – and the eventual winner will be announced at an awards ceremony in June. Congratulations, Ross – and good luck!