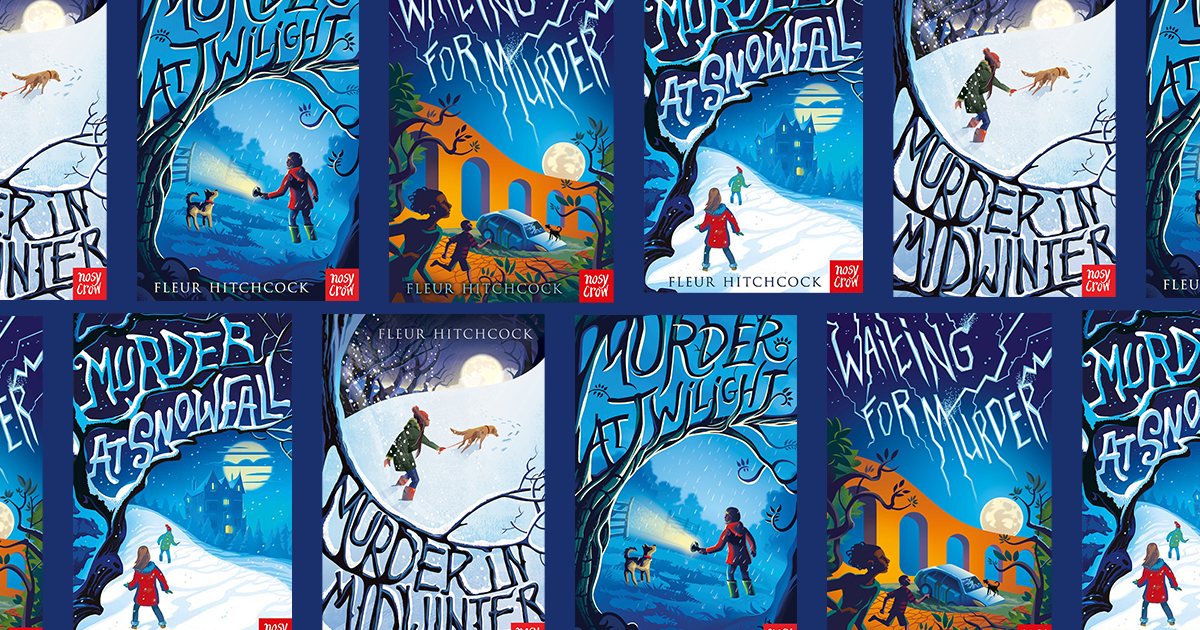 To celebrate the launch of Fleur Hitchcock’s latest thriller, Murder in Midwinter, we asked Fleur for her favourite five books and films for thriller fans…

There are millions of thrillers out there. Good or bad, we love holding our breath, the peril, the risk, the injustice, the ultimate, satisfying resolution. I’ve been reading them since Peter Rabbit – how was it going to end? And I spent my first year at secondary school consuming everything that Dick Francis and Clive Cussler ever wrote. I have, I confess, read large numbers of truly awful books, and some of the worst still have special places in my heart. I suspect that the thriller is particularly vulnerable to this rubbishness because in more than half of them, plot comes first, and other things, like characterisation and real atmosphere, are bolt-ons.

There’s another way of writing though. Starting from the inside out – where the characters dictate the progress of the story, just as they would in another genre. When I wrote Murder in Midwinter, I started with Maya and her family, her home on the Southbank, and I let the story pan out because of the person she is. It was harder to tightly plot – but it bonded me and Maya, and hopefully the reader, making the thrill and the fear more real. So here are my choices. They aren’t all perfect, but they’re all well characterised, well written, all consuming and to me, inspirational thrillers.

I’ll start with two films from Hitchcock. He dominated the thriller for so much of the twentieth century, it’s impossible to leave him out. 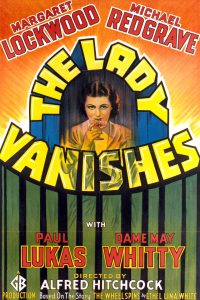 First, The Lady Vanishes. It’s a wartime thriller, dressed up as a comedy romance. It’s the only one in this pack that’s suitable for children and has been top of my list since I was ten. It’s about the delightful and unlikely Miss Froy, who with her Mazawattee tea goes missing from a train that’s travelling across Europe with a very unlikely crew of passengers. A young woman notices her absence and tries to find Miss Froy, but nobody believes her, and despite most of the filming being limited to a couple of railway carriages, the tension mounts. It’s psychological, but it’s also adventurous – there is peril, there is uncertainty, there is even romance. But best of all, there are excellent characters – lots of them. 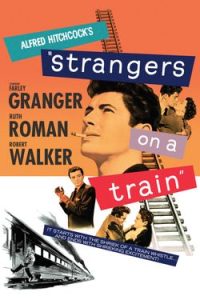 The second, both the film and the book, is Strangers on a Train. A double whammy: Patricia Highsmith AND Alfred Hitchcock – both masters of suspense and darkness. You can read the book or watch the film, they aren’t actually quite the same – and the original script (subsequently rejected) was by Raymond Chandler. Two men meet on a train, and make a bargain, except that one of them doesn’t really make the bargain and the other one is a psychopath. It’s dark, with extra dark. Uncomfortable, funny in places, terrifying in others, and it plays with you. It rollercoasters from false lulls of security to sudden bottomless pits of despair – a thriller writer’s thriller if ever there was one. See also Rebecca (Daphne du Maurier/Hitchcock) 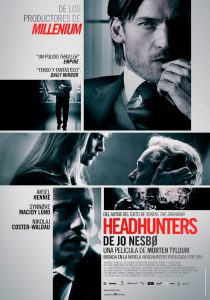 Moving to the twenty first century and Scandi Noir. Headhunters, the film. It’s adapted from the book by Jo Nesbo but I’m choosing the movie. It’s about a woman, two not very likeable men, and a picture, but like so many thrillers, the plot is almost irrelevant; what really grabs meis the pursuitof one man by the other. It’s breathless. A relentless story that really doesn’t give the viewer a chance to relax. It’s how I imagine white water rafting. There are parts of it which are only for the strong stomached. Surprisingly, despite being in places, horrific, Headhunters is also funny. See also No Country for Old Men (very extra relentless, not very funny).

For all that a thriller needs to be dark, and breathless, so many of my favourites are my favourites because I care about the characters. Witness

, the 1985 crime thriller, starts with a small Amish boy seeing a tawdry murder, and you know from that moment that he and his mother are in terrible danger. The film shows the boy’s whole community, how they work, what matters to them, and it gives it soul. It also means that the bad guys seem badder, the good, gooder. It’s a film of light and dark, and although it was made thirty years ago, still stands up very well. See also The Fugitive – Tommy Lee Jones at his finest.

Lastly, Geoffrey Household’s 1939 spy thriller, Rogue Male. Isolation is a powerful tool. Often in thrillers the protagonist is cut off from physical and psychological support. Rogue Male offers an extreme version of this as the main character goes to ground in a 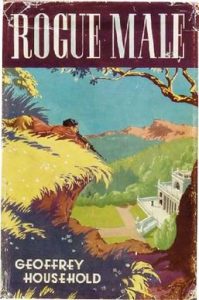 burrow in Dorset. He’s alone from the beginning. He doesn’t even have a name, and ultimately, his only friend is a cat. Although the background is politics, and the rise of a thinly disguised Hitler, Household’s attention to the details of living underground make it an intimate thriller, based on primal fears. Once again it’s made of two men pitted against each other. It’s old, and some of it probably seems irrelevant, but it’s endured and is still in print. It’s very dark, grim, hard stuff – not so much hard-boiled as fossilized.

And that’s it. There are so many I haven’t listed, because five, well, five?

So here’s a random appendix in no particular order: The Moonstone, Gorky Park, The Riddle of the Sands, The French Connection, The Day of the Jackal, The Woman in White, the Bourne films, Speed, most of Graham Greene and anything by John le Carré

… And feel free to add your own!

Thank you, Fleur, for this brilliant list! You can take a look inside Murder at Snowfall below:

If you’d like to stay up-to-date with all of our book news, you can sign up to our books newsletter at this page, or with the form below, and you’ll never miss a thing: