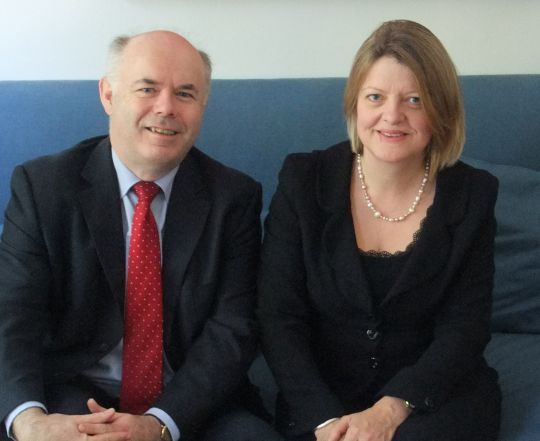 We’ve sorted out sales and distribution

Well, we made another big step forward today: we announced who was going to act as our sales agent (selling our books to bookshops in the UK and export markets) who will distribute our books.

We’ve appointed Bounce Sales and Marketing as our UK and export sales agency, and they’ll start selling in our books immediately, in time for the publication of our first books in January 2011.

Bounce is a specialist children’s agency who sell books for several children’s book publishers, including Templar and Piccadilly Press.

Over the past few months, we’ve taken our time to investigate our selling options carefully: it’s a big deal to entrust an important part of your success to anyone. After reviewing all our options, we made our decision. We feel that Bounce is a really impressive organisation. They are children’s book specialists with a great track record as they already sell major children’s lists like Templar Books and Piccadilly Press. In fact, they have more people in the field than any other children’s specialist sales force, so their coverage of accounts in the UK is particularly good. The company was founded and is run by Robert Snuggs (that’s him in the picture with Kate), who Kate has worked with before (and, in the publishing business, personal relationships count for a lot).

Robert says, “Everyone at Bounce is thrilled that we’re going to help launch the Nosy Crow list to the trade in the UK and internationally. Nosy Crow is the most significant, innovative and dynamic new independent children’s publishing company to be established in the UK for years and we know that it will quickly prove itself to be a major source of income for booksellers everywhere. The launch list is quite exceptional and we’re very excited about working with Kate and her team to promote their top authors and illustrators and brilliant books in the months ahead.”

We’ve appointed Grantham Book Services (GBS) as our distributor, having, again, explored our options carefully. Bounce’s connection with GBS (most of Bounce’s publishers are distributed by GBS) made it a natural choice for us. We want really reliable distribution and good information about which of our books are selling where and GBS already supplies both of these services to other independent publishers.

GBS is owned by The Random House Group, and Ian Hudson, Deputy CEO The Random House Group, said, “I’m delighted that Nosy Crow has chosen to partner with GBS as it sets out to build its exciting new business. This will be a fantastic alliance of expertise between this up-and-coming children’s publisher, an excellent sales and marketing agency and a first class distributor of independent publishers.”

So that’s another milestone.

Oh, and we hope that you’ve spotted some changes to this page of our site, which we are now acknowledging is, in fact, a blog.