And today, we’re giving you the chance to win one of five proof copies of the book – three months before the book will appear in shops!

To win one of these proof copies of the book, just head over to the @NosyCrowBooks Twitter feed, follow @NosyCrowBooks, and re-tweet this message.

Here’s the beautiful cover for the book: 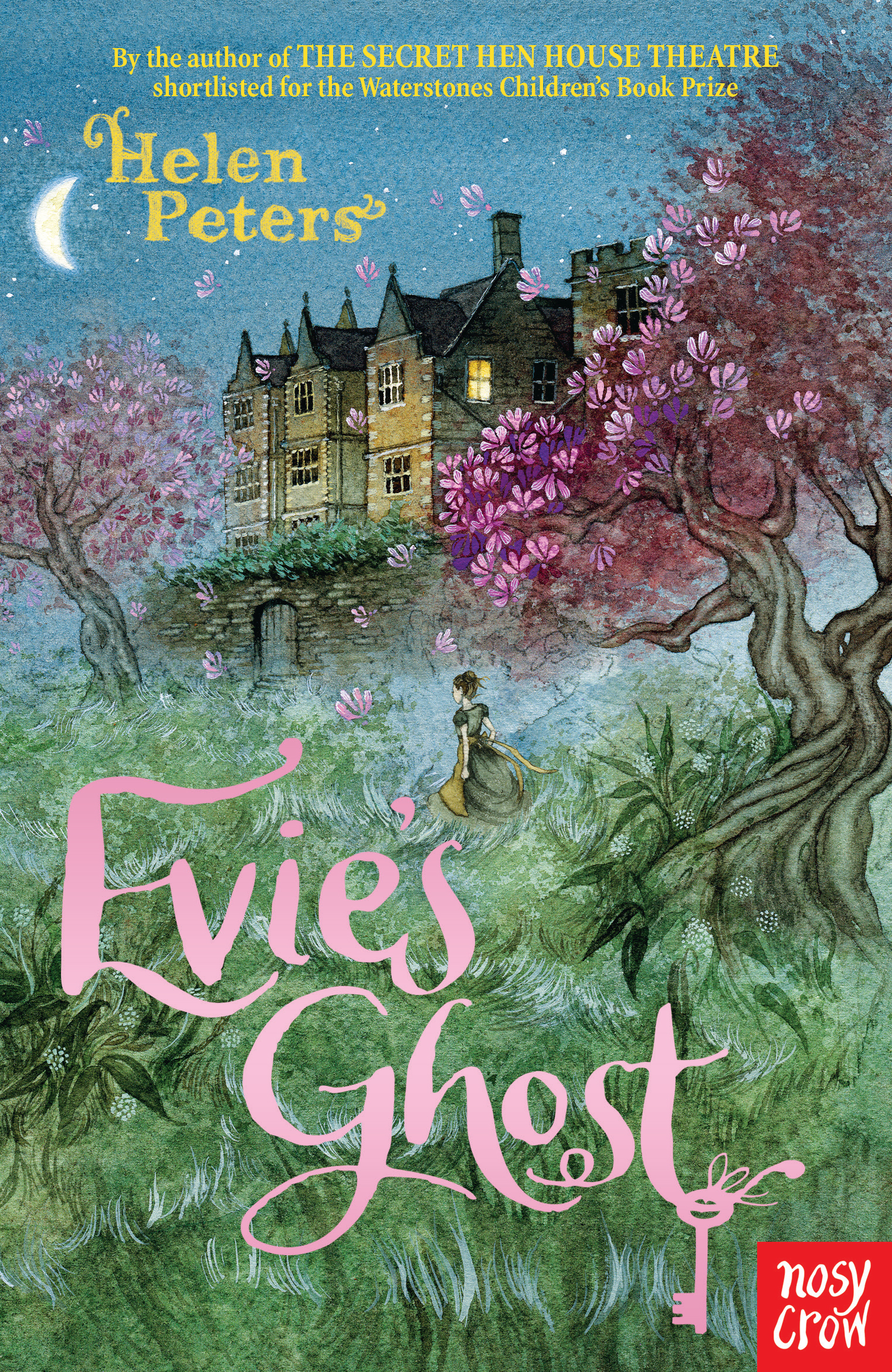 Evie’s been sent to stay with her ancient grandmother in an old creaky house in the middle of nowhere. Her phone is broken and she can’t believe how hugely unfair everything is.

Then, on the first night, Evie sees a strange, ghostly figure at the window. Spooked, she flees from the room, feeling oddly disembodied as she does so.

Out in the corridor, it’s 1814 and Evie finds herself dressed as a housemaid. Little does she know that she’ll need all her cunning to fix the past and stop everything falling apart in the future…

A New Chapter: from Bookselling to Publishing