Take a look inside You Can't Make Me Go To Witch School! - Nosy Crow Skip to content 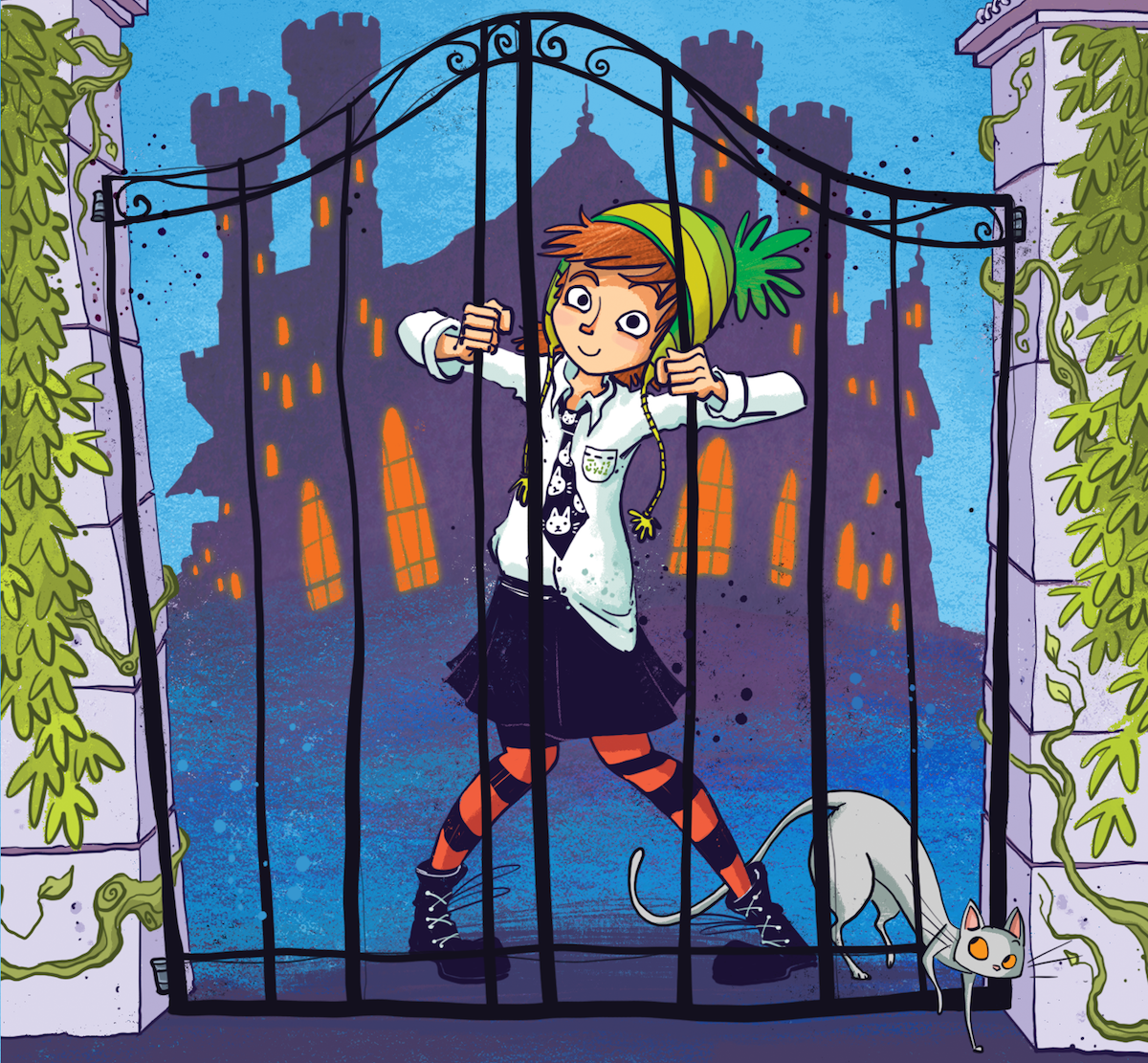 Take a look inside You Can’t Make Me Go To Witch School!

For the past week, some intriguing (and rather beautifully wrapped!) parcels have been showing up on Twitter…

Thanks to @emlynas and @nosycrowbooks for this beautiful package. Now what could it be…? pic.twitter.com/dfBEd5015L

When you get super exciting post from @NosyCrowBooks that 🙂 pic.twitter.com/ijKVrsf3af

…Because proofs have been sent out for You Can’t Make Me Go To Witch School!, the first book in a hilarious, action packed school series, written by Em Lynas and illustrated by Jamie Littler. The book will be published next month – and if you weren’t the lucky recipient of one of these proofs, fear not – today you can take a look inside with an early extract!

Daisy Wart, a Shakespearean actress with grand ambitions, is FURIOUS at being left at witch school by her grandmother. SHE IS NOT A WITCH! And who will play her Bottom now? But Daisy soon becomes drawn into the mysteries of life at Toadsput Towers, and finds that she even has a few magical surprises up her sleeve…

The adventures of Daisy the reluctant witch are PERFECT for fans of magical school stories.

And here’s a look inside the book: