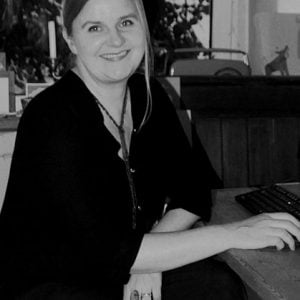 Britta Teckentrup grew up in a town called Wuppertal. She moved to London in 1988 to study illustration and fine art at St Martin’s College and the Royal College of Art and ended up staying in England for 17 years. Britta has created over 40 books, translated into 20 different languages. Britta’s illustrations have appeared in magazines, on homewares, clothes and packaging. Britta now lives and works in Berlin with her artist husband, son Vincent, and their cat.

When I Became Your Sister 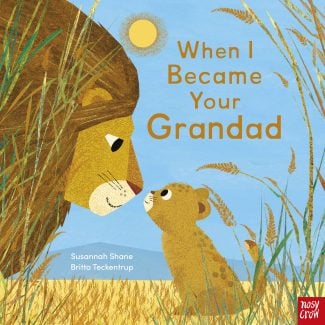 When I Became Your Grandad 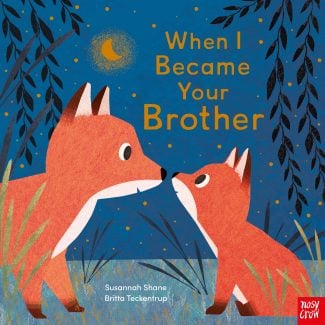 When I Became Your Brother 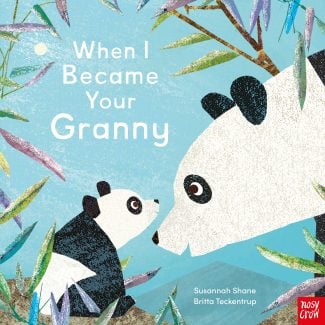 When I Became Your Granny 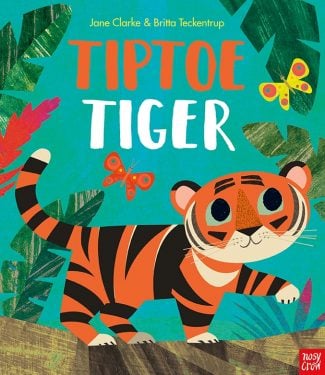 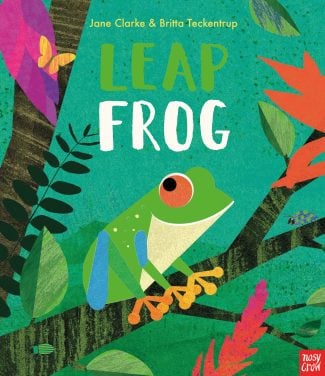 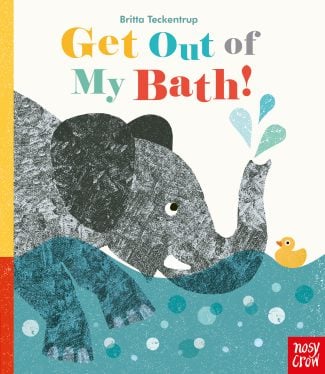 Get Out Of My Bath! 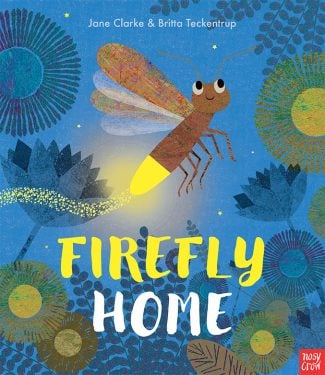 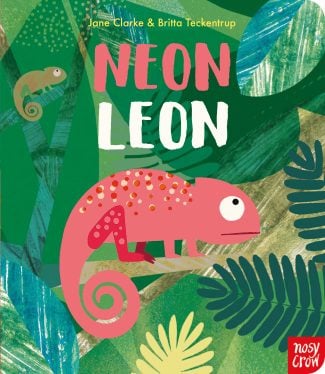 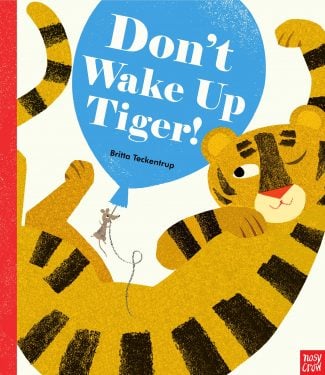