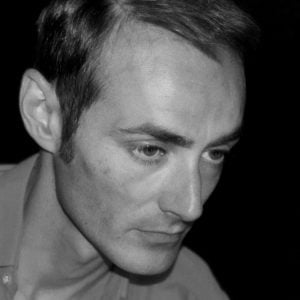 Charles Fuge was born in 1966 and grew up in Bath. He made his picture book debut in 1988 with Bushvark’s First Day Out, which won both the Macmillan Prize and the Mother Goose Award. Since then Charles has illustrated over thirty books, a number of which he has also written. He is the illustrator for A Lullaby for Little One, written by Dawn Casey, and he lives in Dorset. 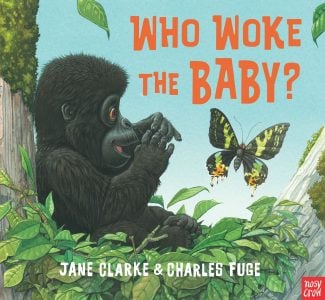 Who Woke The Baby? 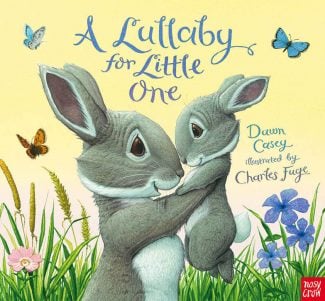 A Lullaby for Little One