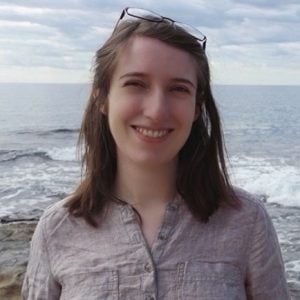 Charlotte wrote her first story when she was six years old, on a square of bumpy kitchen towel. Some years later, she enrolled on a masters degree in Writing for Young People at Bath Spa University, and graduated with distinction.

When not writing, Charlotte can often be found wandering the countryside with her camera. She loves to travel and explore new places, from the penguin-covered beaches of New Zealand, to the monkey-filled mountains of Japan. Charlotte lives near London with her son and daughter, and an extraordinarily fluffy cat who rules over them all. 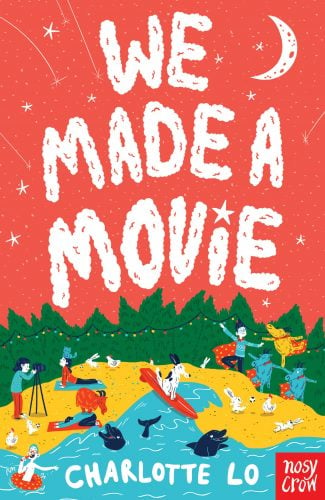 We Made A Movie 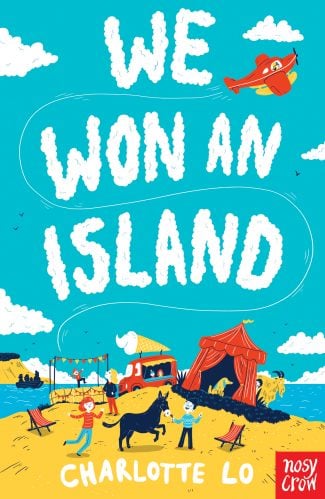 We Won an Island