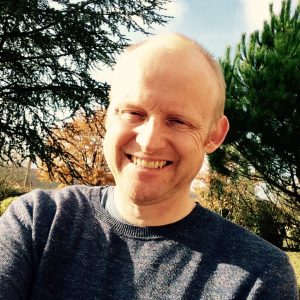 Chris is originally from Bradford and studied illustration and graphic design at Bradford College of Art. In 2000 he moved to France where, amongst other things, he was an English teacher before working in newspaper layout and design.
When his children were small he realised he loved the picture books he read to them, sometimes even more than his children did – the Picture Book Bug had truly bitten.
Chris has since written and illustrated several books and is currently thinking about the next one, probably with a cuppa in hand at home near Limoges.
He likes listening to and making music, wandering around the countryside, a bit of running and riding a bike. His favourite season is autumn and his favourite colour is green. 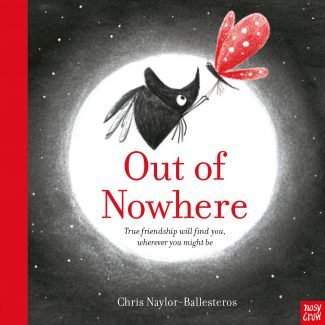 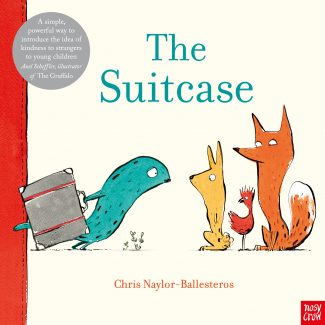