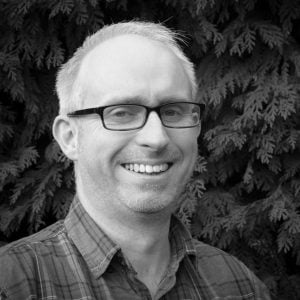 Ever since his art teacher told Edward’s parents that their son blossomed in the art room, Edward has followed an artistic path, studying industrial design and working as a 3D artist, animator, and illustrator. He likes nothing better than making up stuff and colouring it in, and is super-excited about having the chance to illustrate such a popular children’s story. Edward grew up in Suffolk, in a house full of home computers and pencils. He now lives in the Midlands with his wife, two children, three trolls, four giant land snails, and too many books. 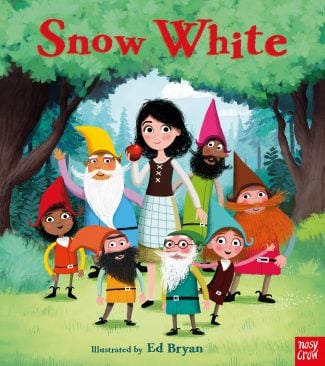 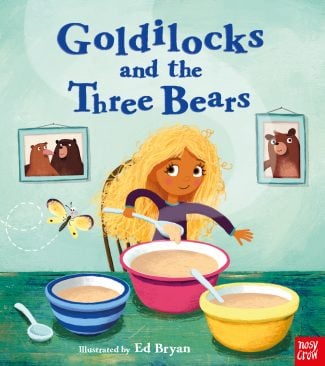 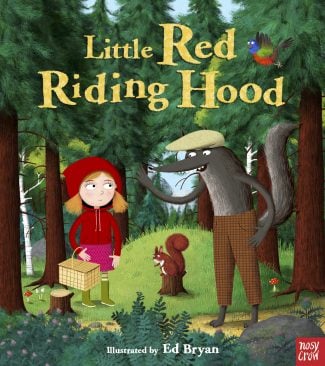 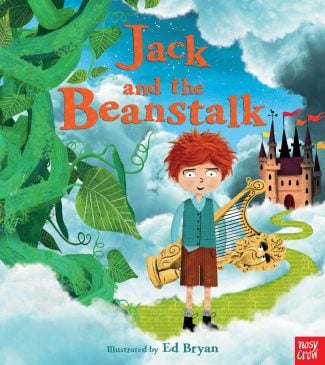 Fairy Tales: Jack and the Beanstalk 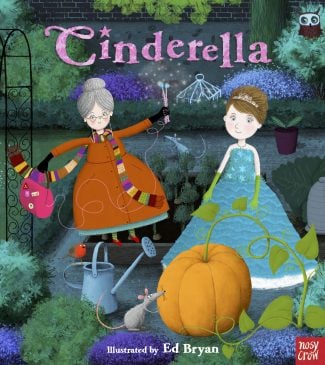 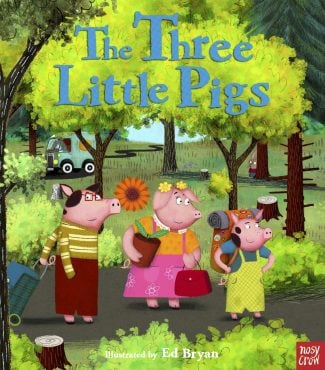