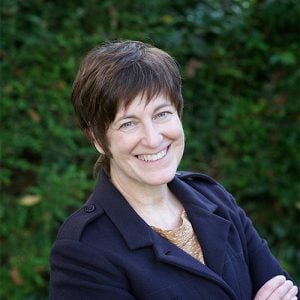 Ellen Renner was born in the Ozarks mountains of Missouri. She decided to become a writer when her fourth grade teacher, Mrs Ormsby, read Charlotte’s Web to the class one spring afternoon. Reading about other people and places made her want to travel, and Ellen first came to England in her twenties. She originally trained as a painter and surrounds herself with sketches of her characters as she writes. She spins wool as well as stories, plays the violin, fences (badly!) and is a keen motorcyclist.
Her first book, Castle of Shadows, won the Cornerstones Wow Factor Competition and the North East Book Award. It and the sequel, City of Thieves, were chosen for the London Times’ Best Children’s Books of 2010. Ellen is the author of YA fantasy Tribute (2014) and Outcaste (2015), as well as the Flip Flop Club series of books for 8-12 year-olds (as Ellen Richardson). 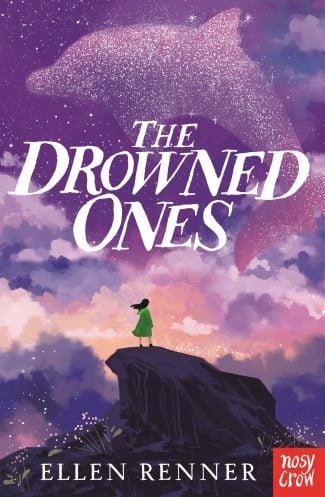 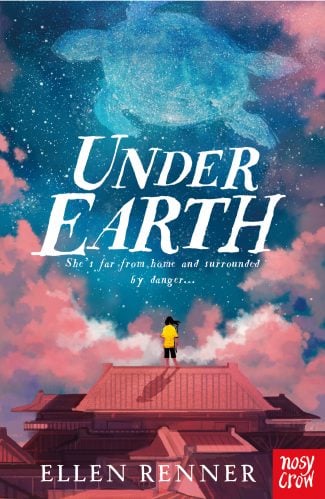 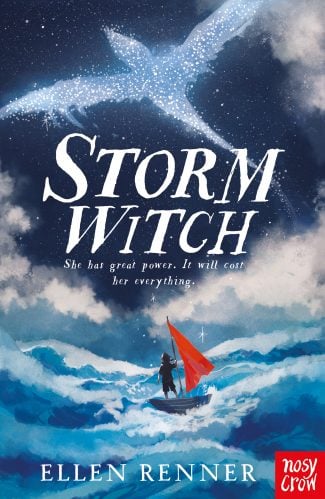