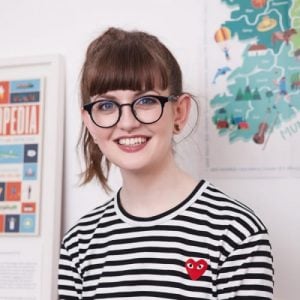 Fatti Burke is an Amsterdam-based illustrator from Co. Waterford, Ireland. She graduated from the National College of Art and Design in 2012 and has been working freelance ever since. She enjoys working on illustrations related to things that she loves, including food, home and animals. Her first three children’s non-fiction titles – Irelandopedia (2015), Historopedia (2016) and Focloiropedia (2017) – became bestsellers in Ireland. 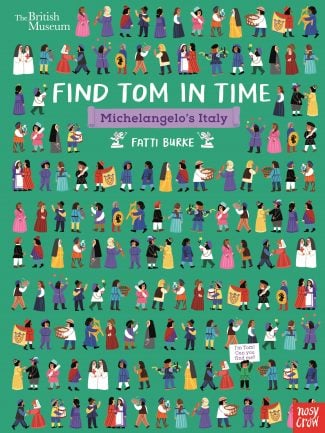 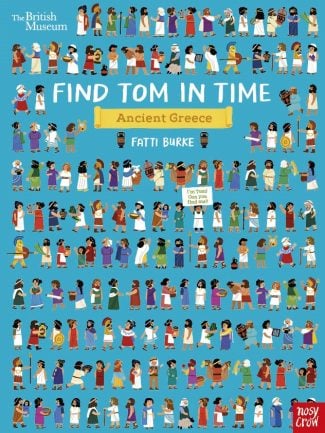 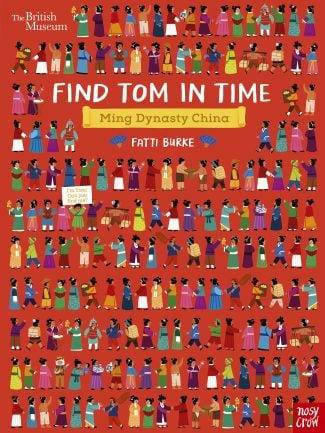 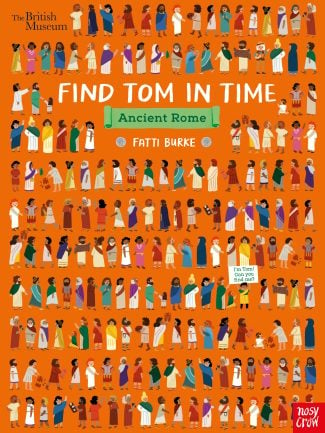 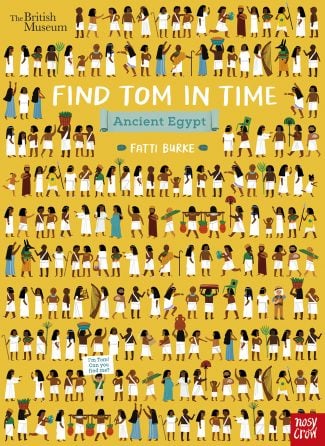