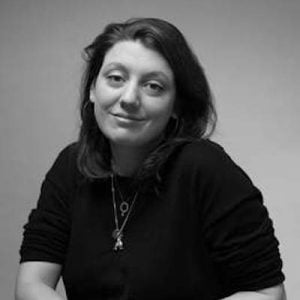 Frann’s first picture book, The Journey Home, was published in 2012 and was shortlisted for both the Waterstones Children’s Prize and the Cambridgeshire ‘Read it Again’ book Prize.

In 2011, she became the first UK recipient of the ‘Sendak Fellowship’ and spent a month living with and learning from Maurice Sendak.

She is one fifth of the design group Zombie Collective who specialize in workshops and pop-up galleries. They have worked with clients such as Tate Britain, the House of Illustration, the Design Museum, the British Library and UCL Hospital, creating workshops for both adults and children. 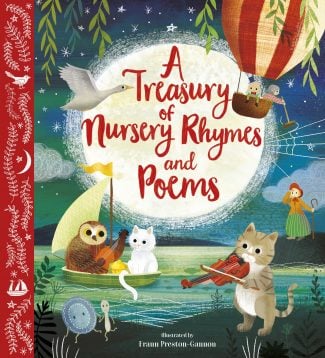 A Treasury of Nursery Rhymes and Poems 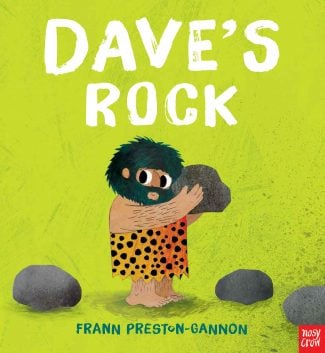 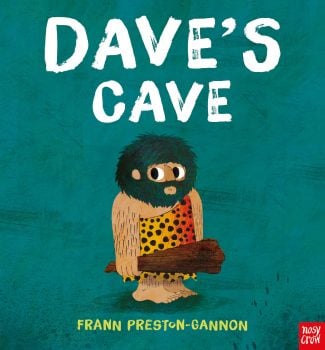 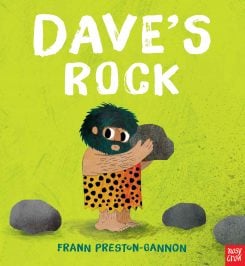 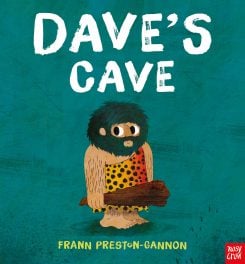