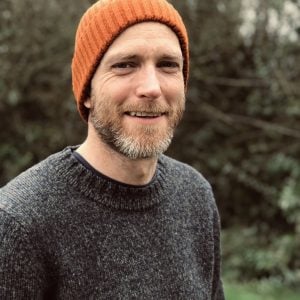 Gavin was born in Salisbury, England. He grew up in the Dorset countryside where, as a young child, he would often be found covered in mud at the bottom of the garden, holding up a grass snake or some other interesting creature to draw.
Gavin studied Natural History Illustration at University and later went on to enter the world of character design and children’s illustration.
He now lives with his family in Somerset and when he’s not working, he loves being on two wheels, especially his old Triumph motorbike. He also enjoys rock pooling and fossil hunting with his children, and the occasional beer. 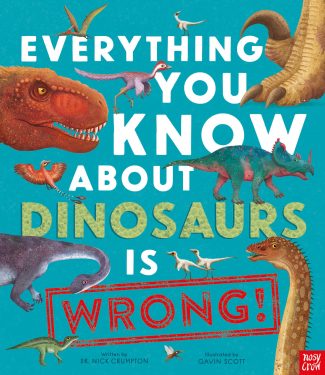 Everything You Know About Dinosaurs is Wrong!