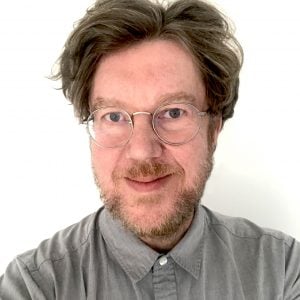 Ged was born in Liverpool and as a child he was obsessed with drawing, listening to music and making up tunes.

Composing music eventually became his job but having a career writing and illustrating picture books had always been a big ambition.

In 2016, his story about a short sighted dog, Douglas You Need Glasses! received rave reviews and became his breakthrough picture book.

He has written and illustrated many books including Shark Dog! and A Fox Found A Box.

He lives in London with his partner Helen and their son Rex. 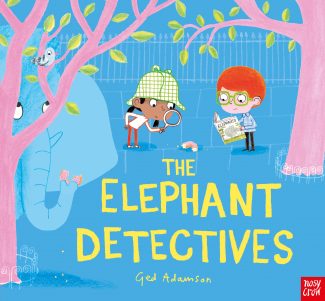 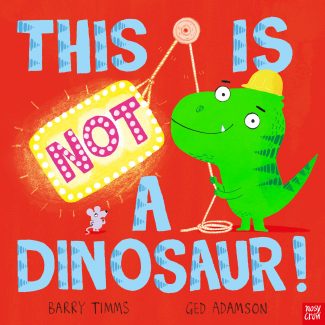 This is NOT a Dinosaur! 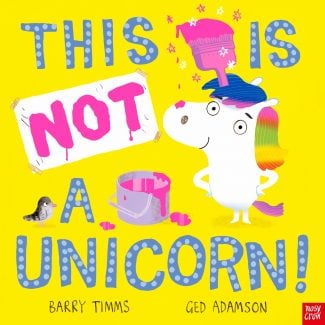 This is NOT a Unicorn 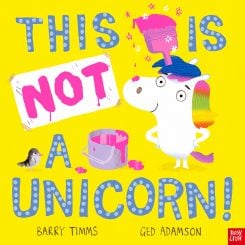