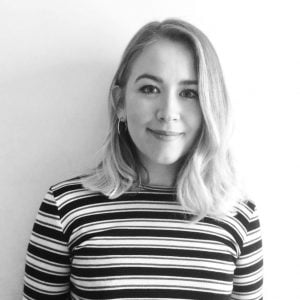 As a child, Harriet would spend hours drawing what was around her and filling sketchbooks with imagined characters and scenes. Little did she know that she would become a (real!) Illustrator for a living. She left her hometown of Yorkshire to embark on an undergraduate degree in Illustration at The Cambridge School of Art, where she stayed on to study the esteemed MA in Children’s Book Illustration. It was during this time that she developed her love of storytelling and limited colour palettes.

Following graduation she moved to Edinburgh, where she was inspired by the impressive architecture and buildings became a recurring theme in her work. Since then she has returned home to Yorkshire, where she spends her days making books, causing havoc in the kitchen and watching videos of Elephant Shrews ( If you don’t know them – look them up!)

She was selected for THE BOOKSELLER’s Illustrator Showcase and The Cheltenham Illustration Awards, was runner up in The Batsford Prize, and has been highly commended in the ‘The Macmillan Prize’ for Children’s Illustration. 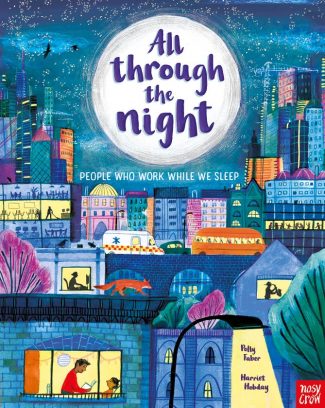 All Through the Night: People Who Work While We Sleep