Jo Lodge is an illustrator and a paper engineer and was greatly influenced by her artistic parents – her mother, Maureen Roffey, is an illustrator and her father, Bernard Lodge, a graphic designer. Jo’s first books were published by Campbell Books in 1996. Since then, her appealing, boldly coloured characters have appeared in a huge range of titles but she is perhaps best known for her Mr Croc character (Hodder) which has sold over a million copies worldwide. She lives in West Sussex with her husband and two sons. 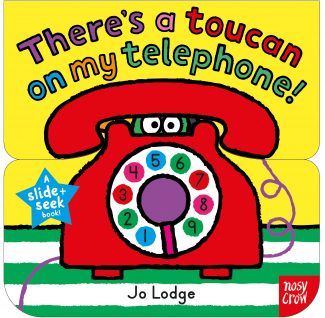 Slide and Seek: There’s a Toucan on my Telephone 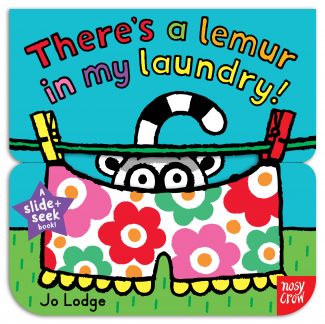 Slide and Seek: There’s a Lemur in my Laundry 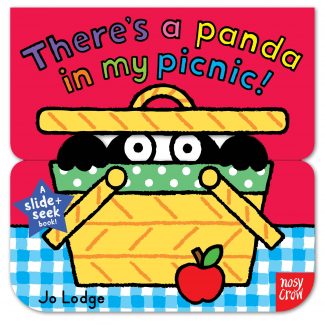 Slide and Seek: There’s a Panda in my Picnic 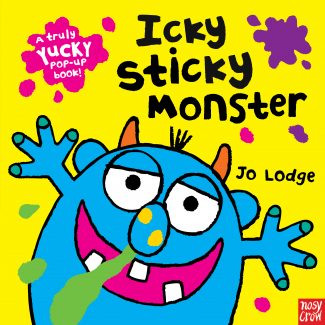