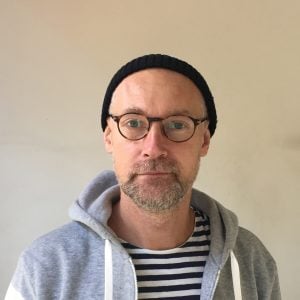 Johnny Dyrander is an illustrator based in Stockholm, Sweden. He was born and raised above the Arctic circle in northern Sweden and grew up surrounded by reindeer and northern light. He moved to Stockholm in his early twenties and began studying at various art schools. He’s been working as an illustrator since he finished his studies at the University College of Arts, Crafts & Design in Stockholm.

When he’s not spending time in his office illustrating, Johnny likes to travel, spend time with his family or drive down to his house in southern Sweden, pick up a hammer and saw and pretend to be a carpenter. He builds things in wood with quite mixed results. 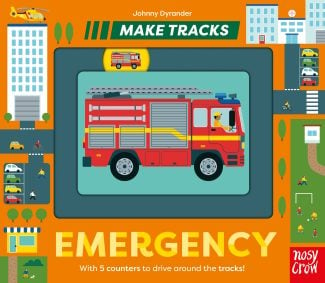 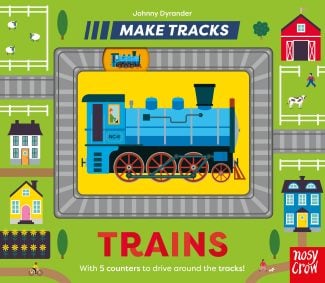 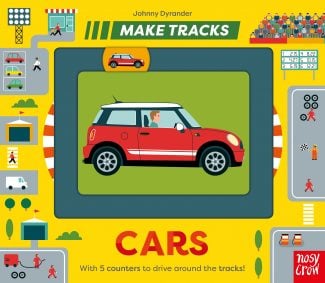 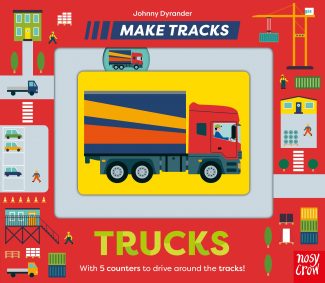 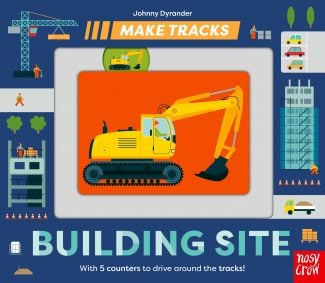 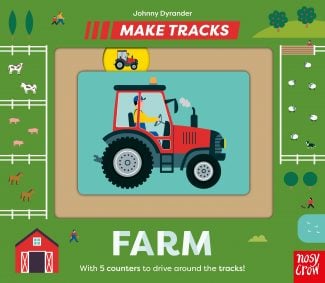