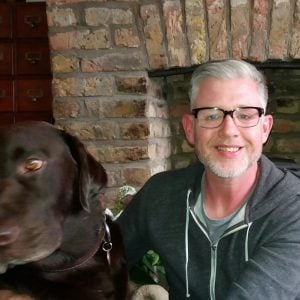 Mark is an illustrator who has the best job in the world. Whilst studying fashion design in the 90s, he realised he only liked the drawing bit (Mark is still unable to sew a button hole to save his life), so he changed career paths and has been lucky enough to devote his time to inventing new characters and collaborating with many fantastic authors ever since. He has also built up a rather impressive collection of paintbrushes.

After spending 20 years living in Shoreditch, Mark and his partner recently upped sticks and moved to Kent where, when he isn’t illustrating books with fantastic publishing houses like Nosy Crow, he likes to wander through forests, hills and heathland with his big, smelly, and wonderful dog Bungle. 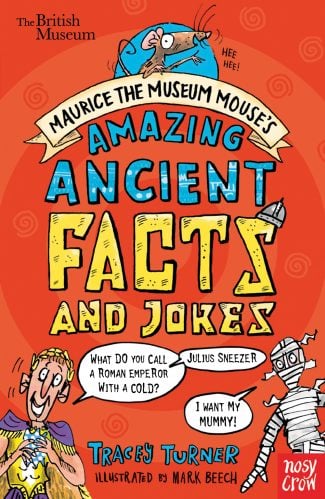