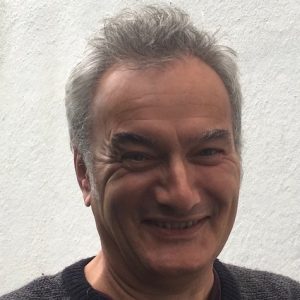 Peter Bently is the award-winning author of around seventy books for young children. He grew up in an army family and went to ten schools as far apart as Devon, Germany and Hong Kong. Both his parents told him bedtime stories (like the one about Mowberley, the boy who tunnelled to Australia) and he still believes this is crucial in developing a child’s imagination and creativity.

Over the years, Peter has been a journalist and a non-fiction book editor, but writing stories for children is the job he has enjoyed the most. They are often in rhyme, and often (he hopes) funny. His numerous books include King Jack and the Dragon (illustrated by Helen Oxenbury and shortlisted for the Kate Greenaway Medal, as well as being an American Library Association Notable Book of the Year); Cats Ahoy! (illustrated by Jim Field and winner of the Roald Dahl Funny Prize); and cult classic The Great Dog Bottom Swap (illustrated by Mei Matsuoka).

Peter has two children and lives in London with his wife Lucy and daughter Tara. 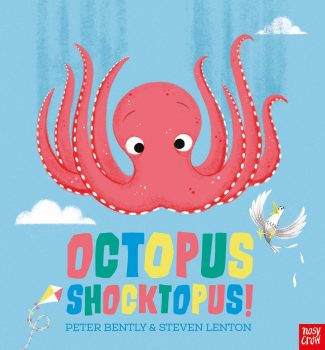