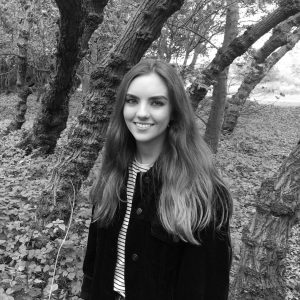 Rachael Dean is a UK based freelance illustrator, who lives on the coast near Liverpool. She studied Graphic Design and Illustration at Liverpool John Moore’s University, and graduated in 2017 with a First Class Honours degree.

Rachael works traditionally painting images which are vivid and bold. She has a penchant for pattern but her real passion lies in the outdoors and travelling. She loves to gather inspiration from beautiful scenes of nature, which is often reflected in her work. 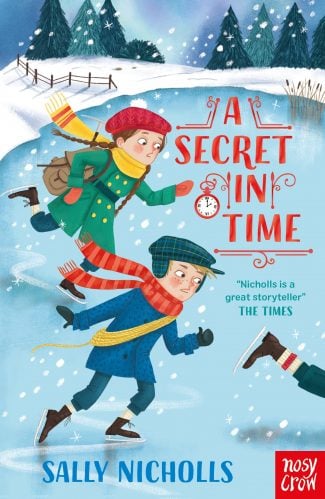 A Secret in Time 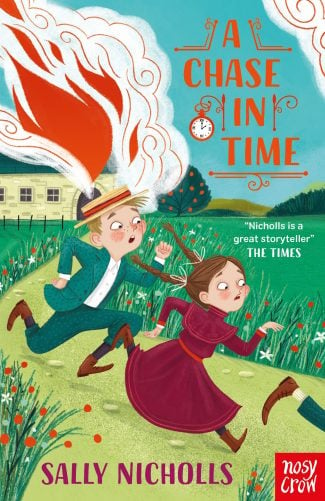 A Chase In Time 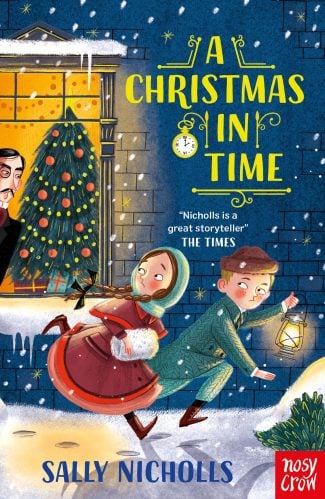 A Christmas in Time