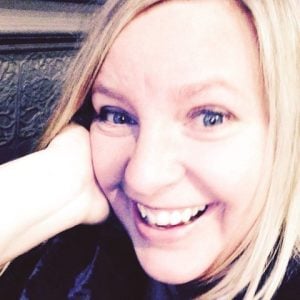 Stephanie always wanted to be an author, but she didn’t start being an author until she was really quite old because she was busy doing other things (and also because she was bit scared in case she was rubbish). Some of the other things Stephanie did before she began writing books include: teaching English to grown-up French people, running a photography agency in New York and working as a journalist in London.

Stephanie now juggles freelance commissions for the British press with writing for children. When she’s not writing, she enjoys working with schools to promote literacy and the love of reading. She runs a book club at Wallace Fields Junior School in Epsom and is Patron of Reading for Clapham Terrace Primary in Royal Leamington Spa. Stephanie lives in Surrey with her husband, two daughters and Bob the Golden Retriever. Bob is the most hairy but least mischievous member of the family. 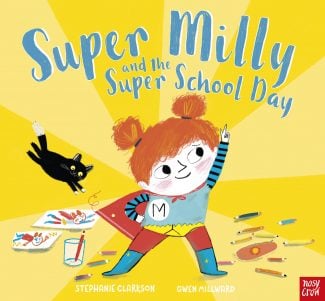