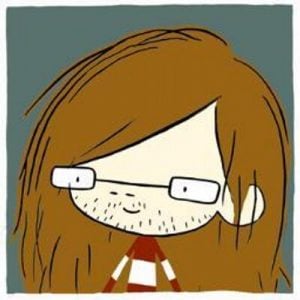 Thomas Flintham studied BA Fine Art at De Montfort University and in 2009 he graduated with a distinction in his Masters degree in Illustration at Camberwell College of the Arts, South London.

Thomas works digitally, drawing straight into his computer with his Wacom tablet, and in the old fashioned way on paper with brush and ink and drawing pens. He loves to draw and doodle. He has a very loose grip on reality, and enjoys disappearing into his own imagination in search of new characters, worlds and ideas to draw.

His work is influenced by his interest in all kinds of books, films, comics and Japanese video games. He loves Christmas and chocolate. He owns (almost) too many books. 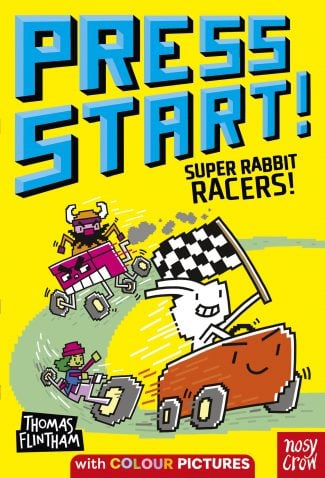 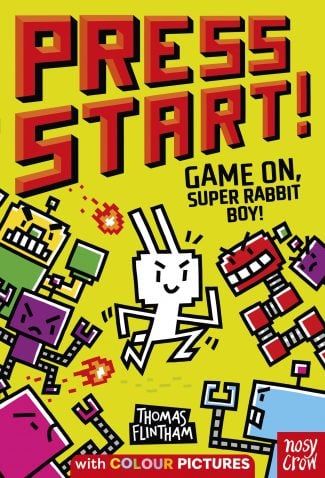 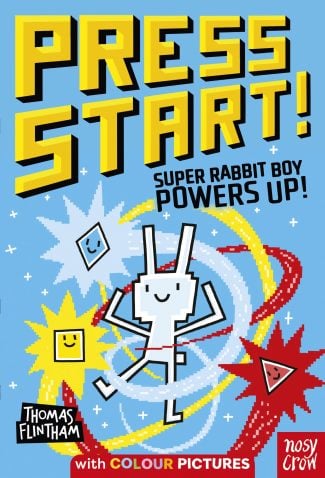 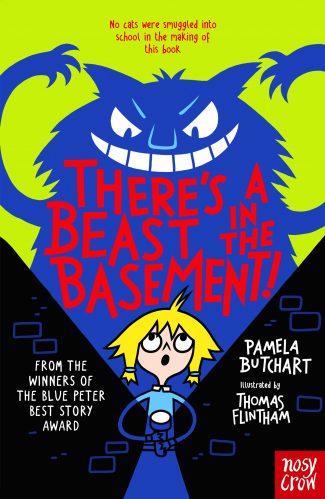 There’s a Beast in the Basement! 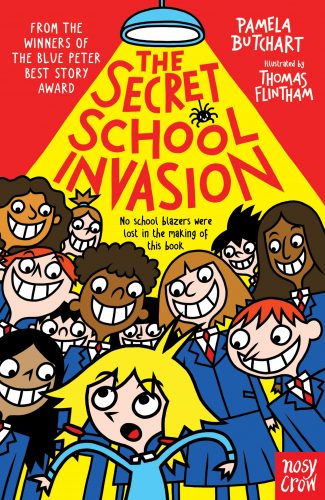 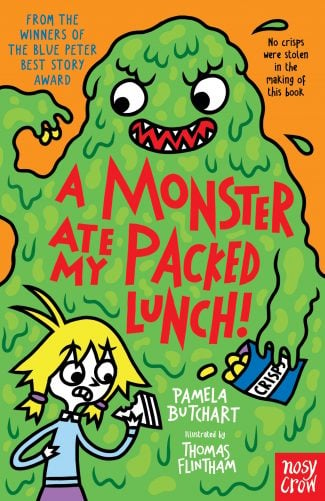 A Monster Ate My Packed Lunch! 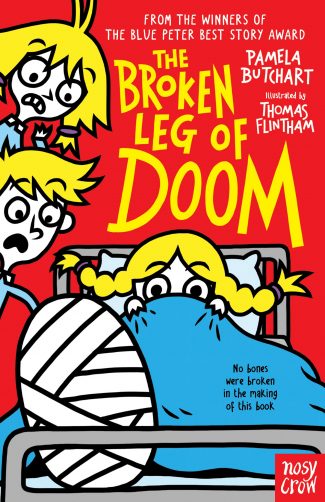 The Broken Leg of Doom 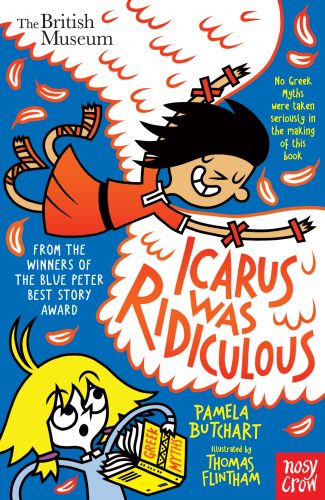 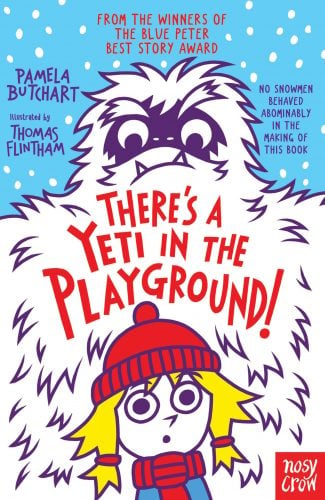 There’s A Yeti In The Playground! 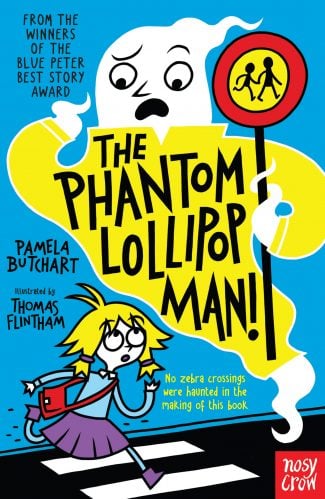 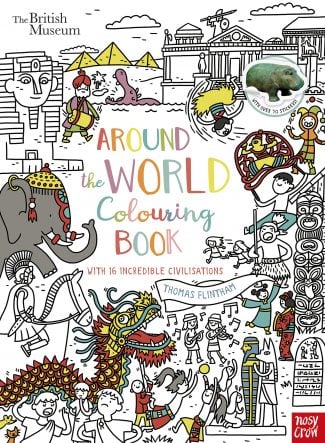 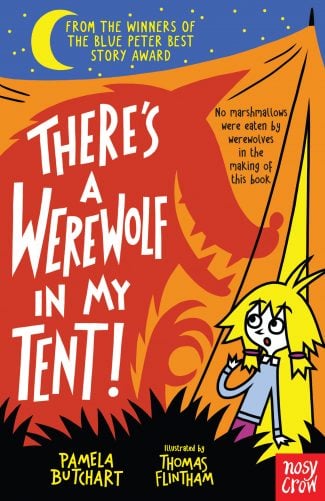 There’s a Werewolf In My Tent! 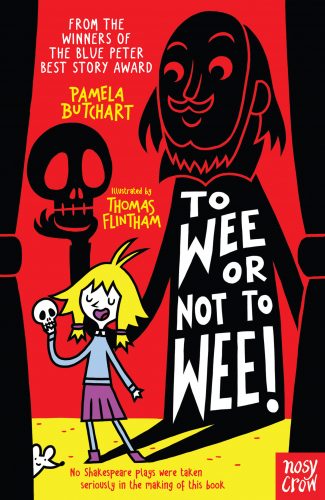 To Wee or Not to Wee 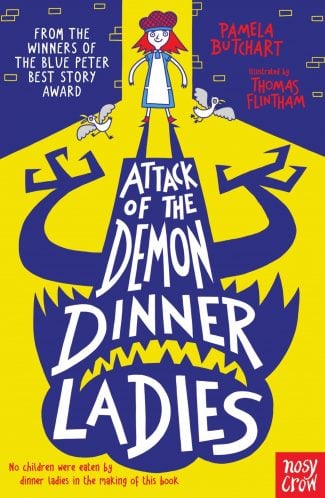 Attack of the Demon Dinner Ladies 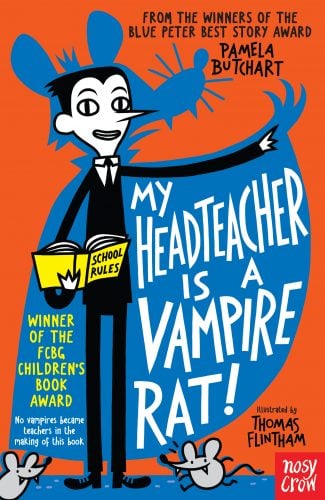 My Headteacher is a Vampire Rat 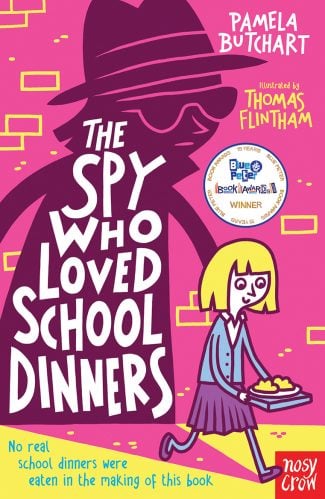 The Spy Who Loved School Dinners 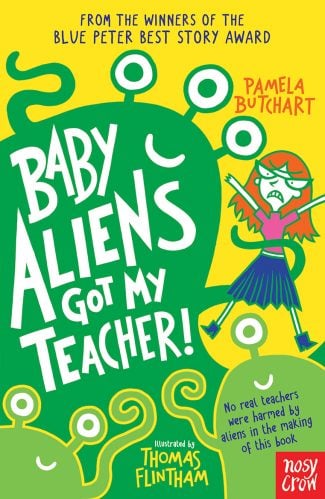 Baby Aliens Got My Teacher