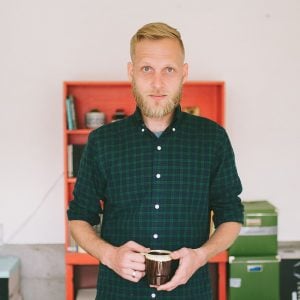 Tom Froese is an award winning illustrator and teacher. He is passionate about making work that makes people happy. In his work, you will experience a flurry of joyful colours, spontaneous textures and quirky shapes.

As a commercial artist, Tom has worked for brands and businesses all over the world, including Yahoo!, Airbnb, and GQ France. The Castle the King Built is Tom’s second published picture book, the first being Whose Boat? by Toni Buzzeo (Abrams Appleseed, 2018).

Originally from the Toronto area, Tom graduated from the Nova Scotia College of Art & Design with a B.Des (honours) in 2009. He then moved to Vancouver, BC, where he began his creative career and eventually became a family man.

Tom now works from his home studio in the small village of Yarrow, about an hour’s drive east of Vancouver. He lives with his wife Amanda and daughters Nina and Marie – and a funny cat named Blueberry. 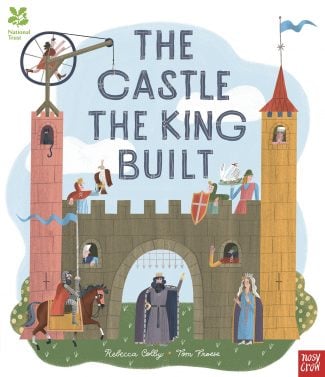