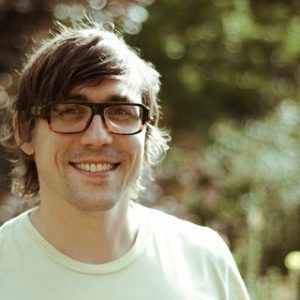 Tom Percival is a keen creative all-rounder (this is in no way the same thing as a jack of all trades – it just sounds like it). He enjoys writing, illustrating, animation, song-writing, music production and photography. He gets to do most of these things for what we should probably refer to as his ‘job’, and feels very lucky because of it.

Over the years, Tom has come to realise that all these disparate mediums are actually just telling stories – and that is where his passion lies. His passions, however, do NOT extend to writing bios in the third person. When he becomes wealthy and powerful, he will employ someone else to create bios for him and will never again sit wracking his brains for something interesting to say about himself.

Tom lives with his girlfriend and their two young sons in a house that stubbornly REFUSES to be renovated. 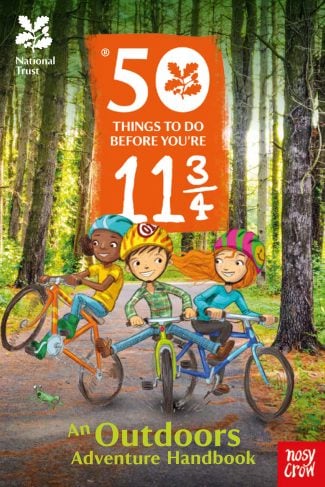