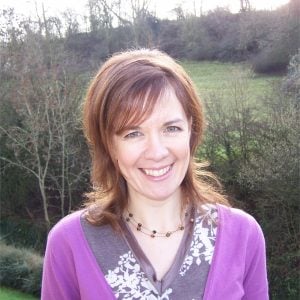 Tracey grew up in South Wales, on a council estate firmly sandwiched between the steel and chemical works.

She’s a trained teacher, but now writes full-time in an old damp cottage in a valley in the woods. A multi award-winning author, her first book was published in 2010, and in October 2021, her 72nd.

Her passion for nosing into other people’s ‘stories’ began in early childhood, thanks to an ancient set of encyclopaedias and a Ladybird copy of Cinderella.

Then one special teacher and many great librarians fed Tracey more and more books. Between their pages real magic started to happen. Impossible became plausible. Characters became friends. Boundaries became gates as slowly her world opened up. Books made her laugh, and cry, and think.

They made her feel that maybe she could do things… 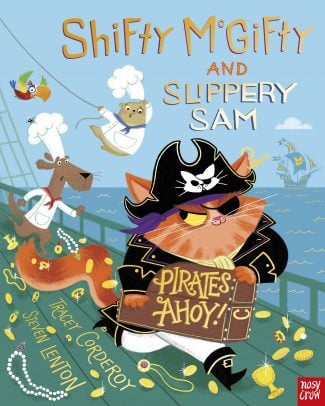 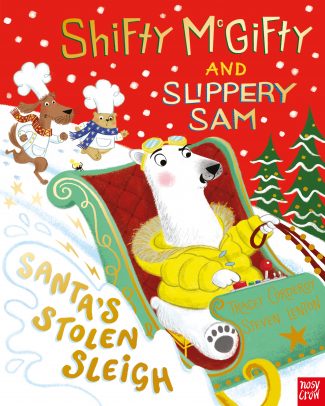 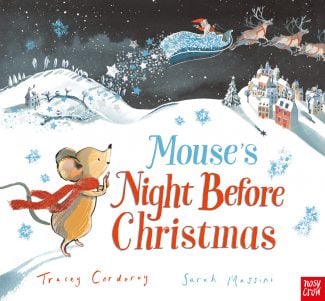 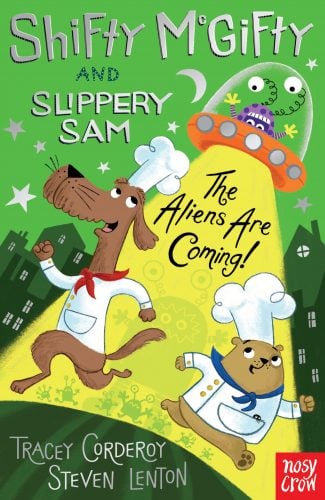 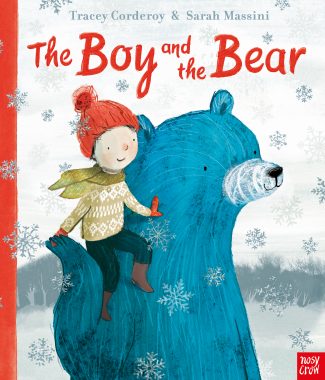 The Boy and the Bear 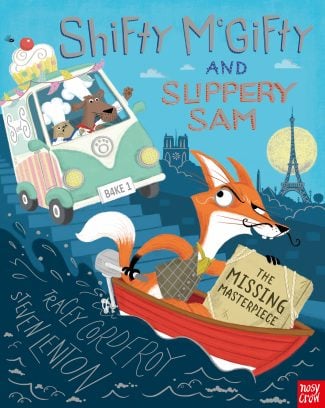 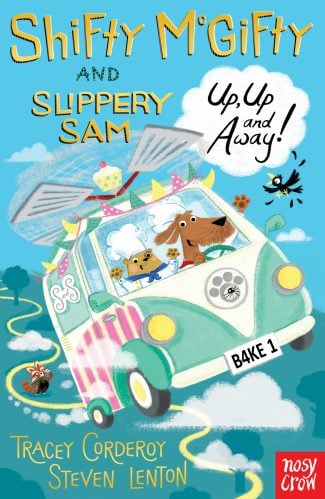 Shifty McGifty and Slippery Sam: Up, Up and Away! 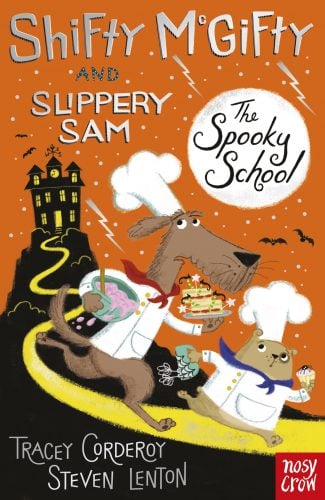 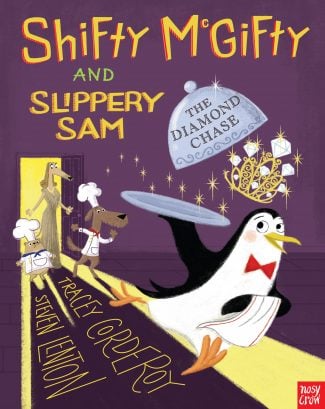 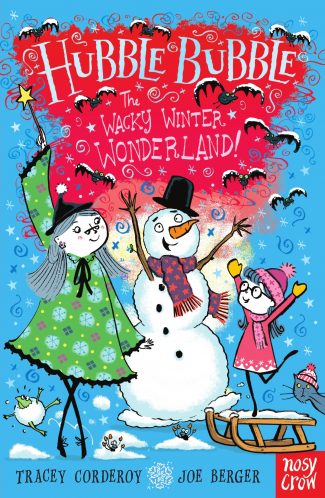 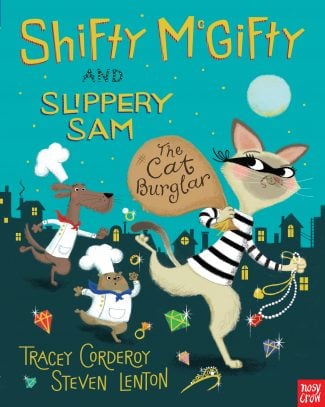 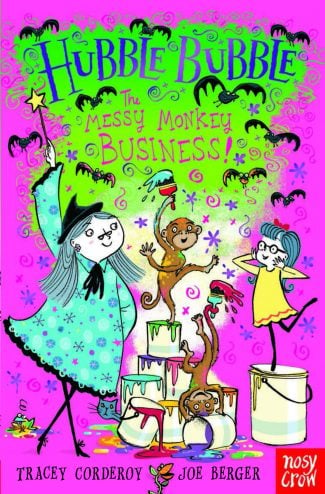 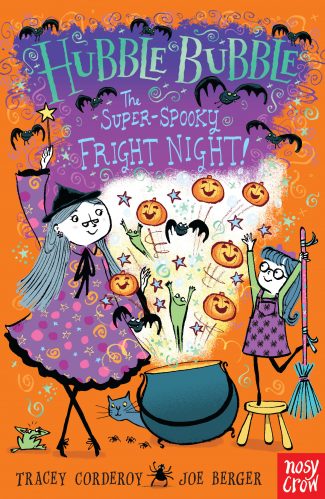 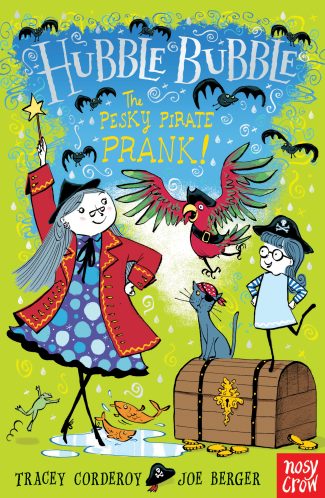 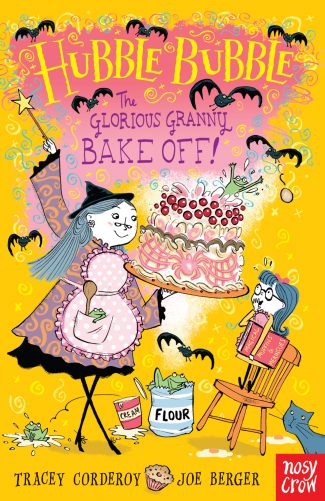 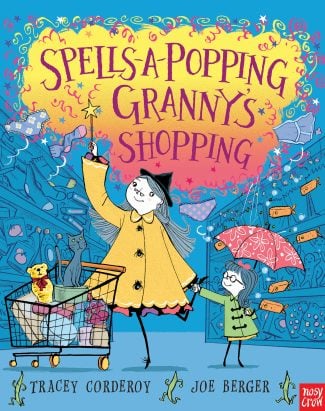 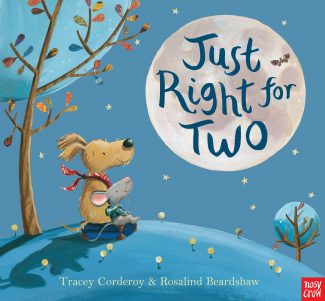 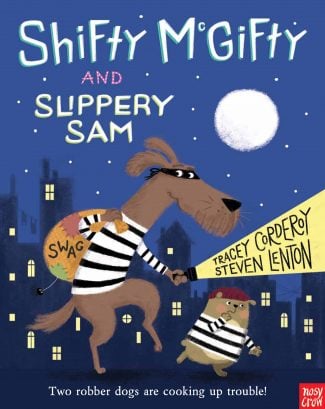 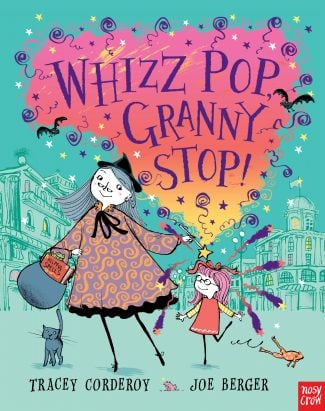 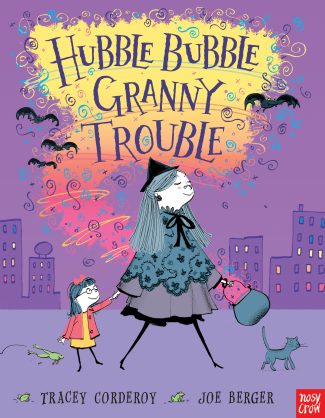