Jasmine’s dad is a farmer, and her mum is a large-animal vet, so Jasmine spends a lot of time caring for animals and keeping them out of trouble. Unfortunately, this often means she gets into hot water herself…

When Jasmine finds a lost foal in her father’s field, she can’t believe her eyes. Who would abandon such a beautiful creature, especially as it’s hurt its leg? With the race on to reunite Storm with his mother, Jasmine is determined to solve the mystery and bring the culprits to justice!

Brilliant storytelling that will make you laugh and cry, this is Dick King-Smith for a new generation.

Look out for Jasmine’s other adventures! 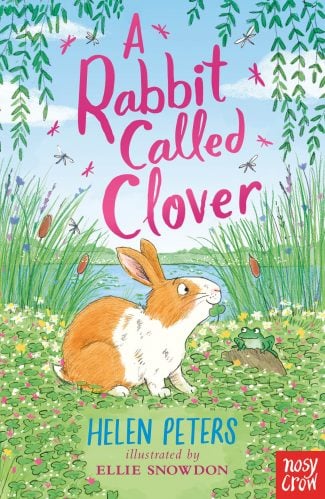 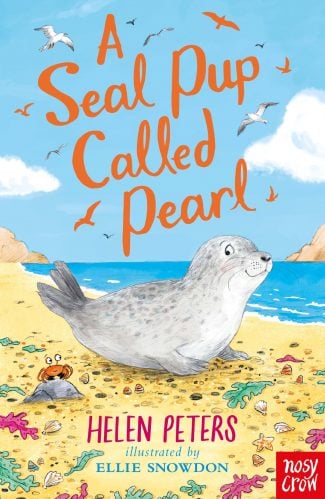 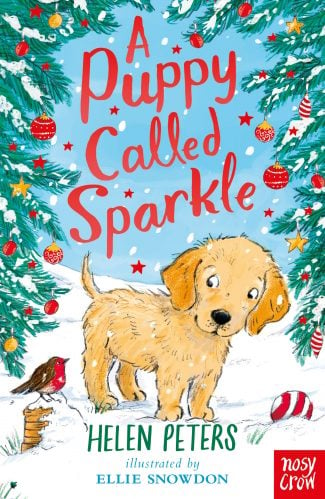 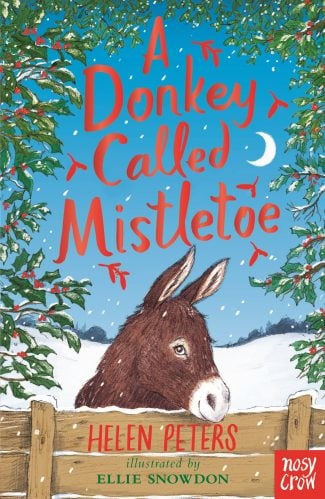 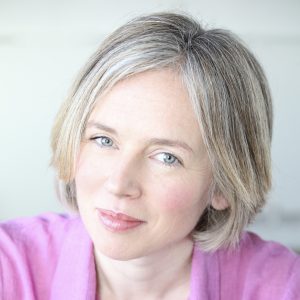 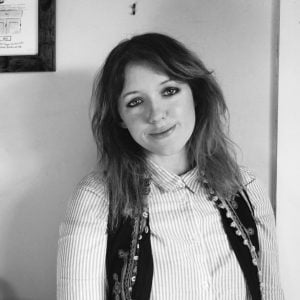