The sixth in a fantastic series of perfect pony stories about Alice and her spirited young pony, Secret, from Olivia Tuffin, author of the much-loved The Palomino Pony series.

Alice and her beloved pony are off to train at Devon’s world-class yard – following in the footsteps of the British show jumping team! Alice and Secret have gone further than anyone thought possible … but on the day of the show jumping trials for the British team, Alice has to make an almost impossible choice. Just how far is she prepared to go to reach the very top? What does the future hold for Alice and her spirited red pony?

Check out Alice and Secret’s other adventures: A New Beginning, A Friend In Need, A Ride To Freedom and more! 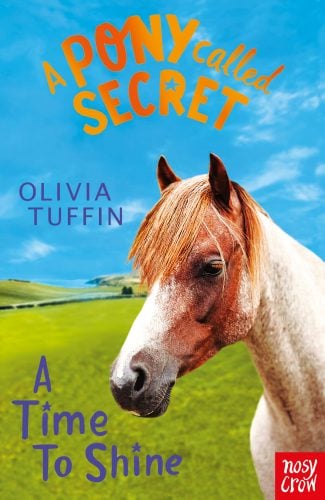 A Pony Called Secret: A Time To Shine 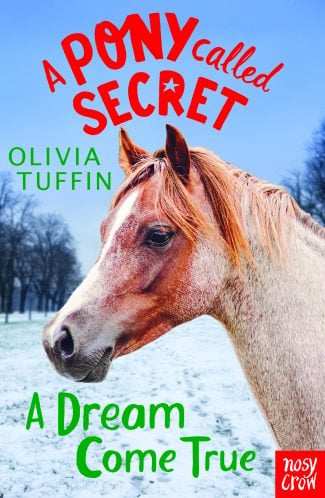 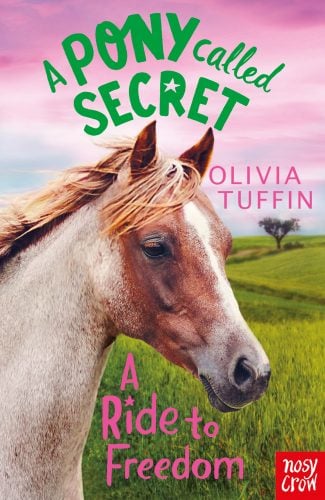 A Pony Called Secret: A Ride To Freedom 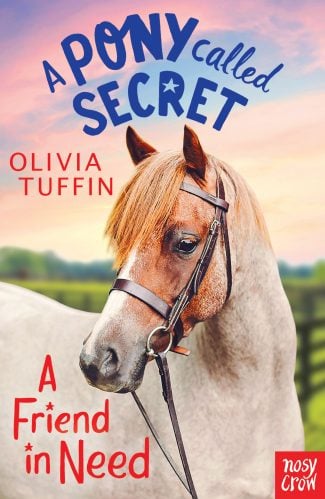 A Pony Called Secret: A Friend In Need 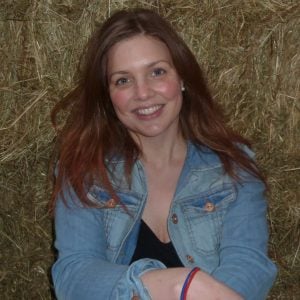