They’ve built, they’ve zoomed, they’ve rescued, they’ve flown into space and they’ve even fought off baddy pirates, but now our dynamic team of dinosaurs have moved to pastures new – literally­ – working hard on the Dinosaur Farm!

Join them as they plough the stony soil, feed the sheep, cut the corn in a combine harvester and much more! But what are they preparing all their animals and crops for? And where are they travelling to in their tractor? Why, it’s a farm show! But will they win the grand prize?

The perfect picture book for young dinosaur and vehicle fans, with plenty of vehicle noises to join in with.

“With a guide to the different types of dinosaurs and machinery used in the book, Dinosaur Farm! is an absolute winner: fun, daft and educational.”

“The illustrations are quite superb; they are vibrant and full of life and a phenomenal amount of detail, all richly depicted and with lovely touches of humour; so much to enjoy. This is a book children are going to love – I know I do!” 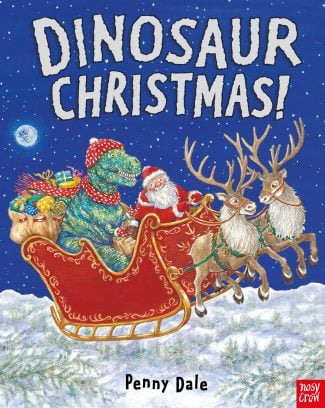 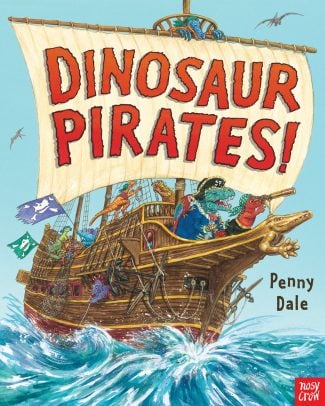 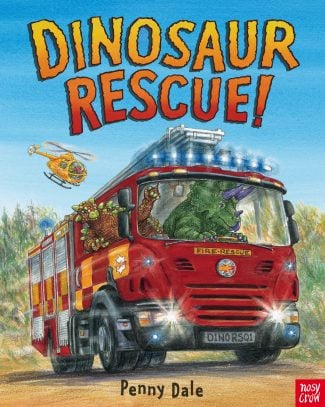 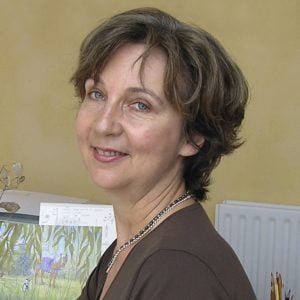