The sixth book in a thrilling, magical, and action-packed new fantasy series, illustrated throughout and perfect for 7-9 year olds!

When Erin and her dragon Rockhammer get into a fight with another dragonseer, they’re sent away to Stillness. There they discover the Solace Stone, a magical object that creates calm.

In the peace of Stillness, Erin almost forgets that she can’t summon her dragon Rockhammer. But when mysterious soldiers storm Stillness, destroying her home in the process, Erin must find a way or risk being trapped forever…

An exciting new fantasy series from the highly acclaimed author of Orion Lost, brilliantly illustrated throughout, and perfect for fans of Beast Quest and How to Train your Dragon. 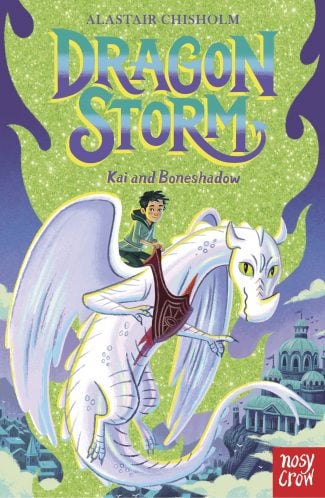 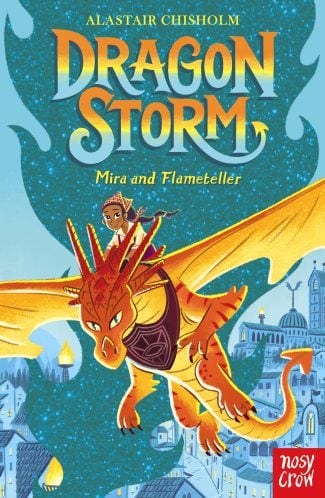 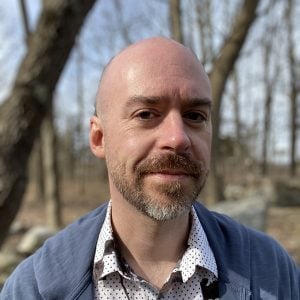 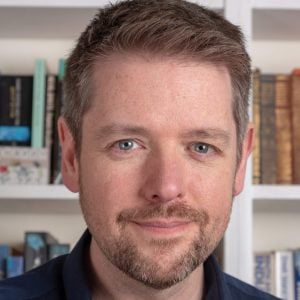