The second fantastic book in the series about four friends who want to make the world a better place.

Izzy and Poppy are being taken for a walk along the river by Poppy’s boisterous dog, Billy, when he decides to chase after a water-rat. Both animals land in the river, which is so choked with rubbish that Billy can’t get out. His paw is stuck in an old bike wheel and the girls must work to free him. The adventure gives Izzy a great idea for their next project, though, and it’s a very very muddy one…

A brilliant series about the small changes that make a big difference, with themes of environmentalism and friendship. Written by Holly Webb, bestselling author of the Pet Rescue Adventure series.

With cover illustration by Owen Gildersleeve.

Look out for the other books in the Earth Friends series: Fair Fashion, Green Garden, Pet Protection

Originally published as Izzy’s Rescue, this edition of the book comes with a brilliant new cover!

–What the Redhead Said (blog) 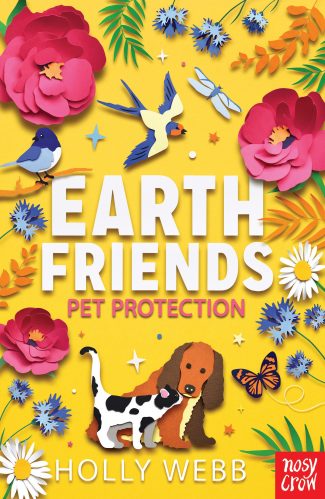 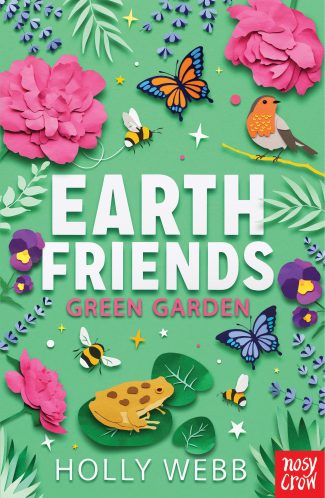 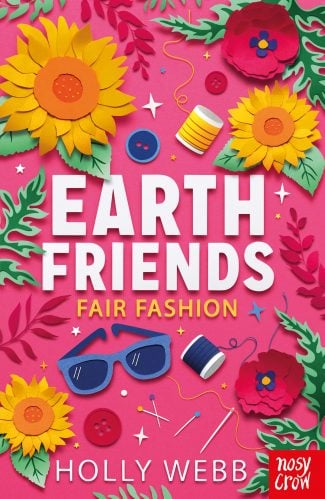 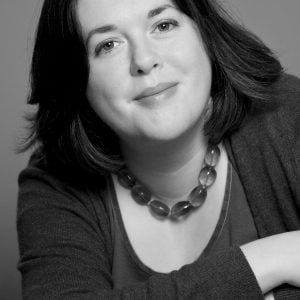