The brilliant sequel to FloodWorld, this is a fast-paced adventure story set in a world ravaged by climate change. In the deserts of North America, an army is on the march. Led by a band of sinister brothers, they’re determined to confront and destroy their sworn enemies – the Mariners. With the future of civilisation at stake, can Kara and Joe make it across an entire continent in time to stop the war?

"This fast-paced futuristic adventure story set in a sunken, post-climate change London feels like a blockbuster movie in waiting." – Time Out on FloodWorld

“Action-packed sci-fi with a cinematic feel.”

“An action-packed, edge-of-the-seat thriller, FloodWorld follows Joe and Kara as they’re sucked into a twisting whirlpool of gangsters, pirates, corruption and power struggles.”

“FloodWorld is a fast-paced adventure book filled with gritty realism, a feisty female protagonist and strong bonds between friends.”

“An epic dystopian novel that grabs you from the first chapter and hurls you into a world that feels disturbingly believable, Flood World would be great for lovers of fast paced thrillers and sci-fi.”

“I’d give the book five stars, as it’s gripping and I found it impossible to put down! I’d 100% recommend this to any adventurous child or teen.”

“If you’re on the lookout for an exciting, action-filled read with some thoughtful things to say about the future and the nature of society, this is definitely one you should try!”

“For readers that love exciting action-packed adventure stories and films, FloodWorld is perfect. It is full of tense cliffhangers, thrilling chase scenes and hairbreadth escapes as two children, Kara and Joe, fight to confound a ruthless pirate plot.”

“This fast-paced futuristic adventure story set in a sunken, post-climate change London feels like a blockbuster movie in waiting.”

“A compelling read, full of action and adventure, offering plenty to think about.”

“Expect an action-filled plot and some memorable characters, both good and bad, in this story set in a beautifully-described, watery world.”

“Five stars… impossible to put down!”

“This action-packed adventure is set in a world of ruthless pirates, rising tides and a society in turmoil.” 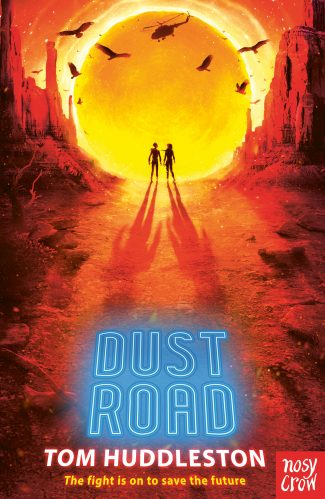 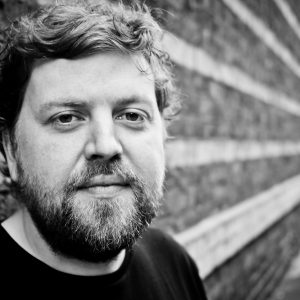