Fact meets fiction in this thrilling story of 18th century smuggling and intrigue!

Kitty Cask is a smuggler’s daughter. In the Cornish coastal village of Minnock, Kitty and her family make their living as “free traders” – secretly bringing contraband goods into the country while evading the corrupt Redcoats who work for the King. Kitty isn’t supposed to be involved in any of her father’s schemes… but she’s very good at creeping out at night, and before too long she is caught in the thick of the action – salvaging shipwrecks, staging prison-breaks, and staying one step ahead of the tyrannical excisemen!

With an exciting story and brilliant illustrations, and filled with amazing facts and historical trivia, you won’t be able to put this SECRET DIARY down!

Read the other books in the series:

The Secret Diary of John Drawbridge, Medieval Knight in Training

“As a huge fan of history, and in particular stories of clever and brilliant young girls who live on their intelligence and wits, cunning and verve, Kitty hit the right note from the get-go.”

“The Secret Diary of Kitty Cask is highly entertaining historical fiction for a young audience; it really brings a place, a time and a way of life alive for its readers.” 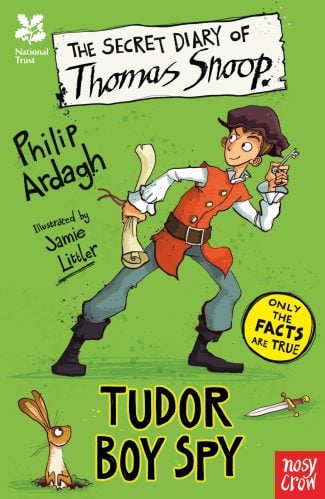 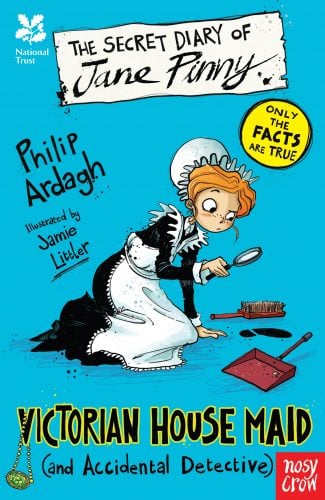 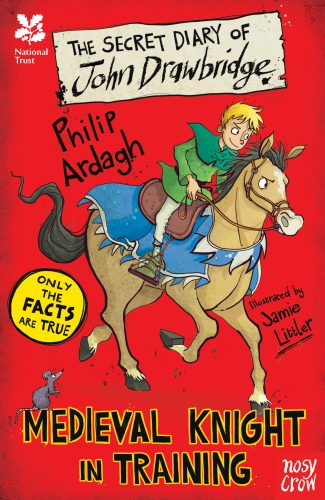 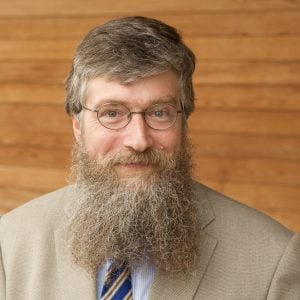 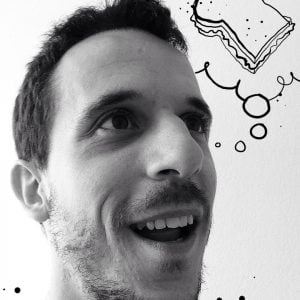