Rose Campion and the Christmas Mystery

It’s pantomime season at Campions’ Palace of Varieties and Wonders – but Rose Campion and her friends have more to worry about than who’ll be filling the role of Cinderella. The Duchess – the deadly ruler of the London criminal underworld – has been released from prison, and she has her sights set not only on Rose, but also on a pricesless emerald necklace that has just arrived in the city.

Meanwhile, Campions’ is playing host to the mysterious hypnotist Madame de Valentina – but how is she able to communicate with the souls of departed loved ones . . . before they’ve died?

The thrilling conclusion to the Rose Campion series!

Also in the series:

Rose Campion and the Stolen Secret

Rose Campion and the Curse of the Doomstone

“A big show stopper with a fantastic plot.”

“Brimming with danger, excitement, theatricals and friendship, this is an action-packed and thrill-a-minute final act that will have young readers clapping their hands with glee, and trying to solve the mystery right through to the last page!”

“Throw in some priceless emeralds and a mysterious hypnotist and the stage is set for an intriguing Victorian mystery.”

“If you are a fan of Robin Stevens or Katherine Woodfine then the Rose Campion series is definitely for you.” 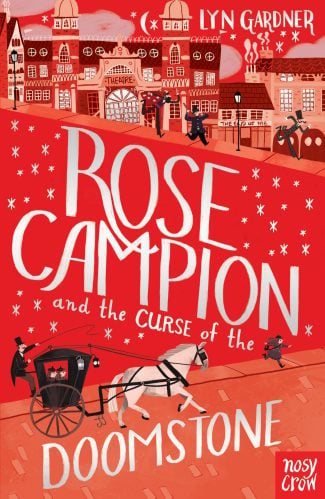 Rose Campion and the Curse of the Doomstone

Rose Campion and the Stolen Secret 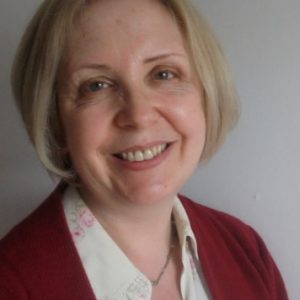