Ruff! Ruff! Meet Ruffles, the playful puppy who faces all the tricksy troubles of pre-school life in this new picture book series from bestselling author and illustrator David Melling.

Ruffles needs a quiet and cosy place to hide from the scary thunderstorm, but nowhere is quite right. Not the chair . . . not the box . . . not the towel . . . not the bucket . . . not the laundry basket . . . and not the mat. Perhaps there’s one place where the loud, night noises don’t seem so bad. Of course! Ruffles’ very own cosy, cosy bed!

Dog-lovers won’t be able to resist the adorable Ruffles in this new preschool series from the creator of Hugless Douglas, which has sold over 5 million copies worldwide. 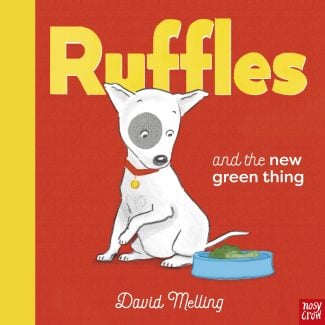 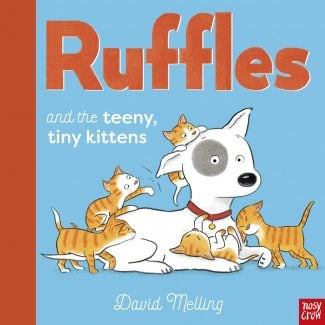 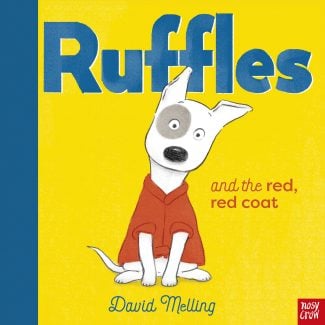 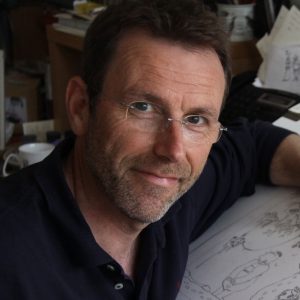