The Knight Who Said “No!”

The perfect picture book for children who have discovered the power of the word “NO”!

Ned the knight ALWAYS does exactly what he’s told. When his parents ask him to pick up his toys, dig up the cabbages or go to bed on time, he does it all with a smile. And when the dragon swoops into town every night, he always runs inside just as he’s asked.

But one morning, instead of saying,"yes," he says, "NO!" He will NOT help his dad find his shield, his arrow or his bow, and he will certainly NOT let the butcher go past. That night, he refuses to go inside, and in doing so he confronts the dragon, making a very unlikely friend . . .

This rambunctious, rhyming picture book is a brilliantly observed portrait of children’s behaviour, with vibrant, detailed illustrations by the enormously talented Kate Hindley. Children and adults alike will fall in love with little crosspatch knight Ned and the very cute and lonely dragon he befriends.

Lucy Rowland is a children’s speech and language therapist has written many picture books including the highly successful Pirate Pete and His Smelly Feet and Little Red Reading Hood.

Kate Hindley has been nominated for the Kate Greenaway Medal and won the Sainsbury’s Children’s Book Award.

“A super fun story… It’s entertaining and silly and funny and joyful. It’s the kind of book kids reach for – the kind of book that becomes a child’s treasured favourite simply because it makes them smile and laugh.”

“A beautifully told tale of loneliness, being assertive, and friendship. An excellent story for teaching young children about not judging people (or dragons) at face value and making friends.”

“This is a thoroughly enjoyable rhyming tale of independence and friendship. The story is sweet, funny and subversive, and Kate Hindley’s illustrations are particularly appealing.” 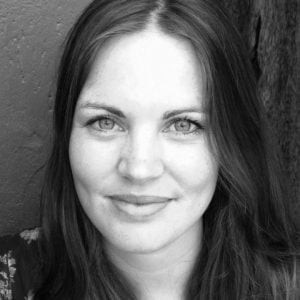 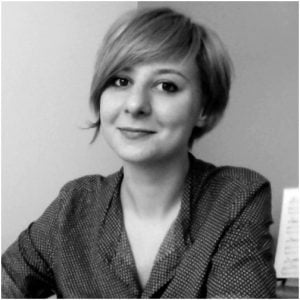