In an alternate 15th century, where dragons roam, sailing ships transform into submarines, and blacksmiths build steampunk robots, ten-year-old orphan Benjamin Blank battles monsters, rescues people in peril and discovers fantastic new lands, but never quite manages to get his homework handed in on time.

In his third adventure, it’s the Feast of Scarrabus, and Ben and his friends are out, stalking the dark streets, armed only with bags of sweets. But Ben doesn’t play by the rules, and soon the Moon-Faced Ghoul-Thing is after him, dragging him into a dark realm from which there’s no return… Or is there?

An hilarious series from Barry Hutchison, perfect for fans of Beast Quest, and brilliantly illustrated by Chris Mould. 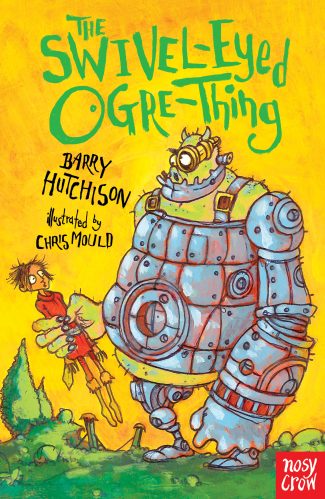 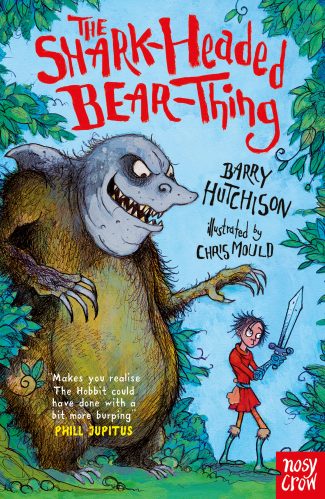 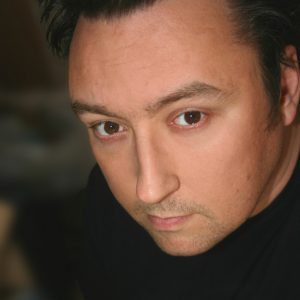 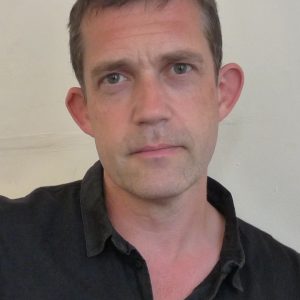