When a Dragon Meets a Baby - Nosy Crow Skip to content

When a Dragon Meets a Baby

A delightful, rhyming picture book that’s perfect for any little dragon who is about to become a big sister or brother.

This charming follow-up to When a Dragon Comes to Stay and When a Dragon Goes to School is full of recognisable pre-school behaviour, and deals with all those tricky emotions that bubble up when a new baby arrives. Created by the award-winning Caryl Hart and Rosalind Beardshaw.

When a new baby comes home with Mummy and Daddy one day, will a dragon share her squishiest toy, fetch the changing mat and help to tidy the house while Mummy has a nap? Or will she refuse to say hello, and bash and crash her toys at bedtime? It’s going to be hard to behave herself . . . she is a DRAGON after all!

Caryl Hart is the author of many books and series including The Princess and the . . . series and How to Grow a Dinosaur. She has won lots of awards including a Magnola Book Award, the Geoffrey Trease Prize for Children’s Writing, the Oldham Brilliant Books Award and the Stockport Brilliant Book Award.

Rosalind Beardshaw is the illustrator of My Pet Star by Corrinne Averiss, which won the Sainsbury’s Book Award. She also won the Sheffield Baby Book Award for Box, written by Min Flyte.

“With its funny, reassuring and heartwarming messages about accepting the arrival of a new baby in the house, this fabulously illustrated story is full of child appeal.” 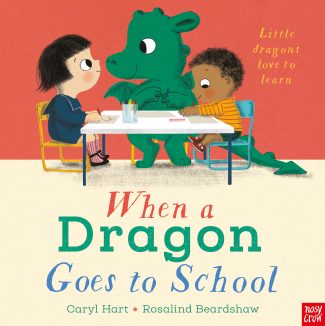 When a Dragon Goes to School 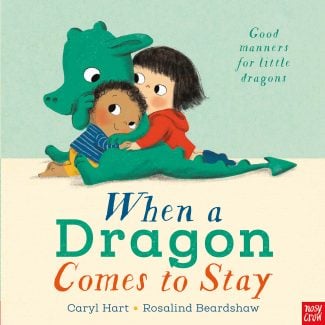 When a Dragon Comes to Stay 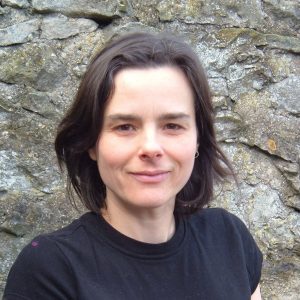 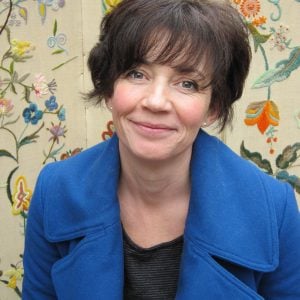