In Where’s Mr Train?, you’re on the look out for Mrs Tram, Mr Ferry, Mrs Bus and Mr Train himself! 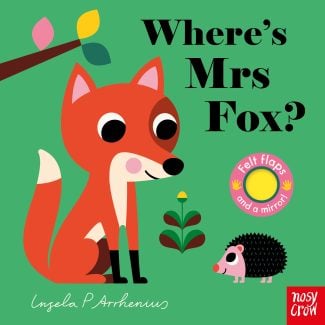 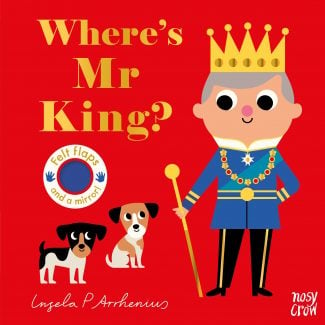 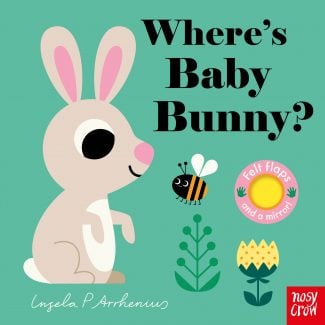 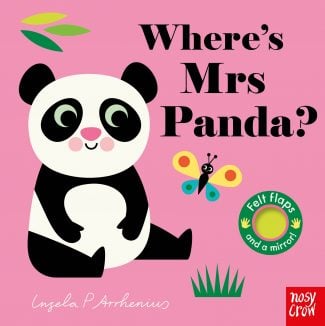