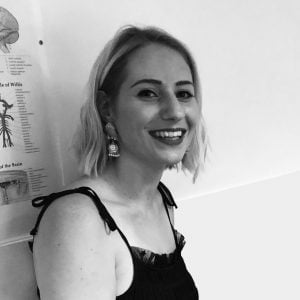 Emma graduated from Northumbria University back in 2013. A few months later she left her small home town in the midlands and headed for the bright lights of London to start her career in publishing at Dorling Kindersley. After 6 years of developing her love of children’s books (alongside an increasingly unhealthy obsession with fancy dress), she flew the nest and landed here at Nosy Crow.

Apart from being extremely excited that she can now be referred to as a crow (just like John Snow!), Emma is absolutely thrilled to be part of such a creative team, collaborating with inspirational illustrators to create the beautiful books that Nosy Crow are so well-known for.