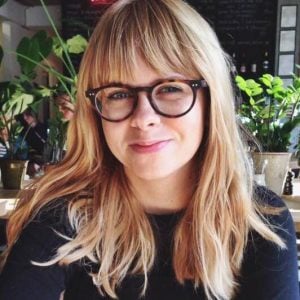 Holly joined Nosy Crow in October 2015, having worked in children’s publishing for 6 years. She graduated from University of the Arts in London and was lucky enough to be taken on as a Junior Designer at Priddy Books. After working her way up as a designer there, she moved to Egmont after 3 years to head up their pre-school list and it was there that she caught the bug for creating beautiful illustrated children’s books. Although she has illustrated lots of books herself, she particularly enjoys commissioning others to bring her ideas to life. Working at Nosy Crow is a bit of a dream come true for Holly, and she loves being part of such a creative and talented team.