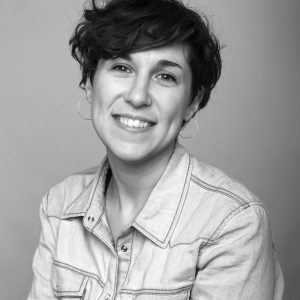 Tina has been truly passionate about books and reading as far as she can remember. After graduating in Fine Arts in Spain, that interest led her to work and live in several countries, until she settled in the UK in 2014. She has previously worked for publishing houses and organisations such as Lonely Planet, Hachette, Green Been Books, Pintar Pintar publishing house, Hay Festival and Instituto Cervantes, among others.

Now, Tina is thrilled to be a part of such a creative team, designing children’s books that are inspiring, exciting and beautifully illustrated.